Words have always been important to me. Sometimes I’m convinced they mean more than they appear to. As if they themselves have many layers. As a child I was shy, and from an early age the written word became a sanctuary. Somewhere I would have the time to express what I felt.

Interacting with other people still feels like fragmented snapshots to me. A feeling of not being able to fully dive into every sequence. Like thoughts as they drift away. Like when you were going to say something and then forgot what it was because your mind was already doing something new. It leaves frustration and a void inside you. It was important, but now it’s gone.

These conversations have always felt unfinished to me. But let’s not get hung up on conversations as something that only happens between people. It can just as well be a book, a movie, something we overhear – all these are unfinished conversations. I take them with me to complete them later, alone. I need to feel them, and I need to dive deeper. Because I know the most important things are those that have never been voiced. Like a detective I find myself going over these conversations again to finish them. This magical moment is the starting point of something new. This is where inspiration is born, where words find me and when writing begins.

Every time is different, and the trigger varies greatly. Is it anger that I don’t understand? Is it something I thoroughly misunderstood? Is it something so beautiful that it almost breaks my heart? Every possible emotion can be a trigger and by diving deeper I work through them, resulting in clarity, peace of mind and perhaps a poem, a chapter or a song. Writing at my piano is a favourite. And if it’s raining it’s even better. 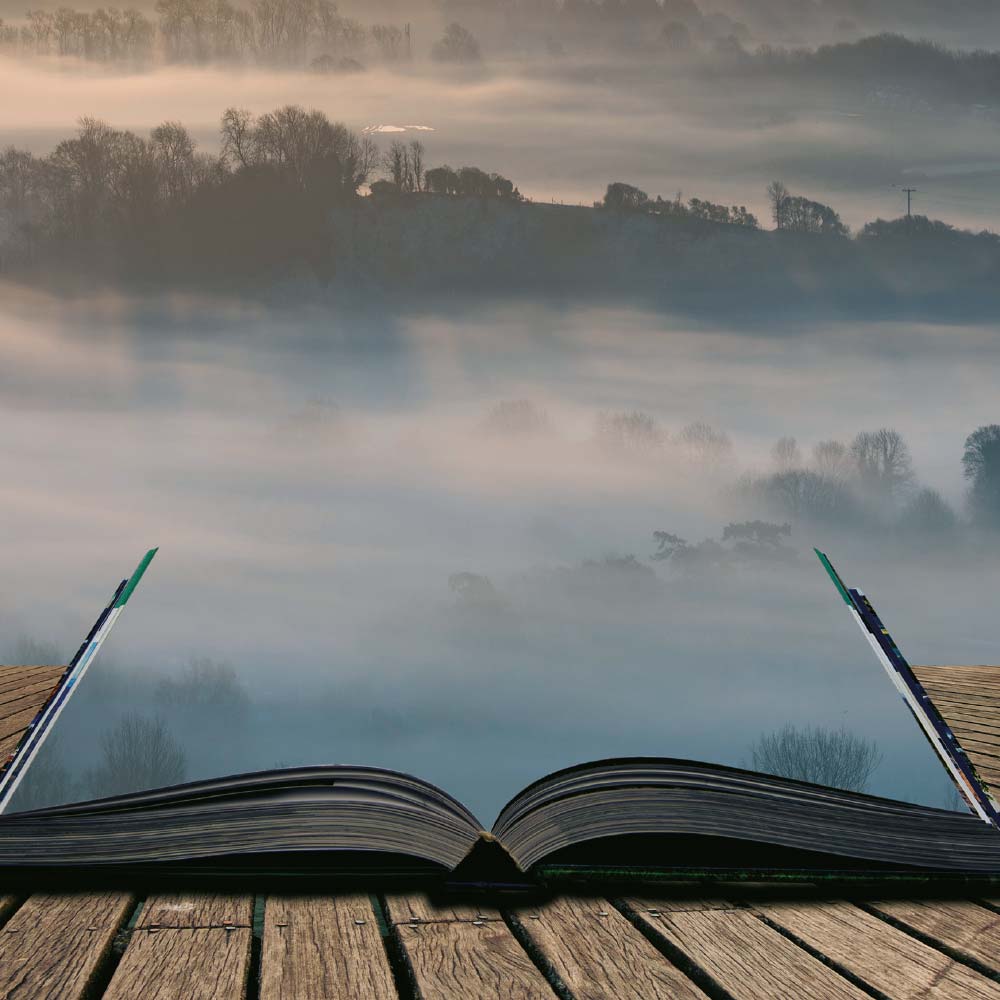 I know it sounds as if writing just happens. At a certain point it does. But the journey there is littered with hundreds of embarrassingly poor lyrics and short stories I’ve embarked upon and abandoned. The channel I chose (or maybe it chose me) takes practice. Lots and lots of practice. As a young woman I was impatient, and I wanted to start writing books right away. But I had not yet found my voice. I had not found what I wanted to write about.

In my early thirties I suffered burnout, that classical contemporary, undefined condition. My body felt as if I was eighty years old. I had to carry a seat pad and stop every five minutes to catch my breath when slowly venturing through the forest, my favourite place. It was therefore in grief that I began to find myself and my voice. For the first time in my life I began to know myself; and layer after layer fell away.

In Evanecsere, my collection of transcendent poetry, I describe these layers as wrapping paper. It really felt as though I were a new person every time I removed a layer. I feel that writing and the removal of these layers are linked. Because when I write, I channel the beyond. If I had not practiced, cleared and fine-tuned my channel, I would never be able to do this.

I know that Evanescere was a beginning, even if that beginning happened a long time ago now. I suppose we have many beginnings in our lives. I had bought myself a notebook and grabbed a pen. I was just about to make a mark on the first blank page when I realised that all my songs, the Enchanted Duo songs, are in English, although my mother tongue is Swedish and my tribe is distributed worldwide. Why not write in English? I know I had some doubts at that moment, but soon I found the words flowing. They were longing to get out. They were longing to talk about femininity, to heal the divine feminine in me and in all of us, to put passion and grief into language, to make sense of it all. And the power of stories is that I can talk about anything I want to. Anyone can dismiss it as ‘just a story’, but it is still felt. The reality is still felt. I return to Evanescere every now and then, let the book flip open and read what the Universe places in front of me. Every time there’s a new aspect to it.
If I thought writing was a deep process, I was in for a surprise when I reached the publishing part of the process. There was emotional darkness and I found myself staring it right in the face. I was frozen with fear. It took incredible time and effort from me to have my work reviewed, the layout finished and before I got the print the way I wanted it. I guess I’m stubborn.

But to run from a dream hurts too. The trick is to know if it’s real. Something that wants to be. This time it felt real and I had to see it through. If I don’t believe in what I do, then how can anyone else? And I do believe in this. There will always be lessons and there are always triggers. But it doesn’t mean I shouldn’t do it. Its unfinished conversations, and in the end they forge the inspiration for what comes next. 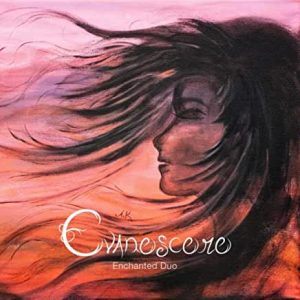 0
This article is dedicated to The Light. It would be disingenuous of me not to acknowledge the unhappiness and darkness that assaults our senses...
Read more
Edition 39

Being Naked and Naked Being

0
Stephen Turoff is a psychic surgeon with a world-wide following and a history of “miraculous” healings as long as an NHS waiting list. All over the planet, people credit him with healing them of serious illnesses: cancers, organ dysfunctions, mental imbalances.
Read more