It was in the summer of 2008 that I was invited to Arizona by my Shaman and amazingly accurate astrologer Cyndi Wallace. Cyndi and life-long friend, Don shared a beautiful ranch house in the middle of the desert near Sedona. 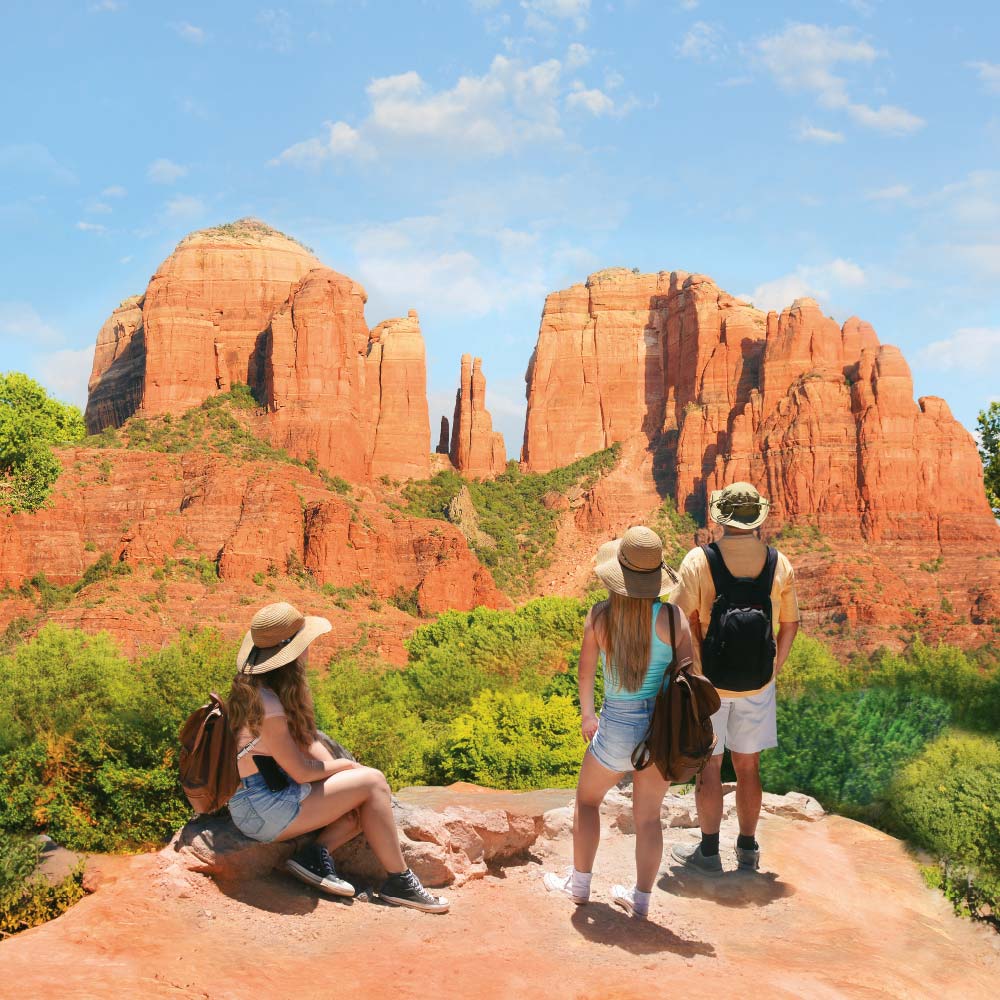 The mountains in and around Sedona contain some sort of oxide which is why they are red. I love the landscapes there. Distant mountains, big skies desert flowers and vegetation.
What of Sedona itself? The whole area, countryside included is swamped in a beautiful energy. Not for nothing is it called America’s Glastonbury. Everything the spiritually minded would like to buy or experience healing wise is there to.

The heat though is extraordinary. Three days to climatize and whilst I don’t relate all that much to mad dogs, I do relate to being an Englishman. And yes, especially when it comes to the midday sun. Anyway, three rather damp T-shirts later we were off with some friends of Cyndi’s, to enjoy an adventure. A visit to the Grand Canyon.

Three quarters of the way there and I suddenly wanted to burst into tears. I felt an awful sense horror and of loss. In an effort to hide my distress I blurted out,

Clearly, I had failed to hide it at all. However, Don pulled over and stopped.

I was quickly out of the van and onto a small plateau finally to sit on its edge, legs dangling and looking down into a small valley. I felt a shift of energy, a flicker if you like. I didn’t really notice it as I was pretty upset. 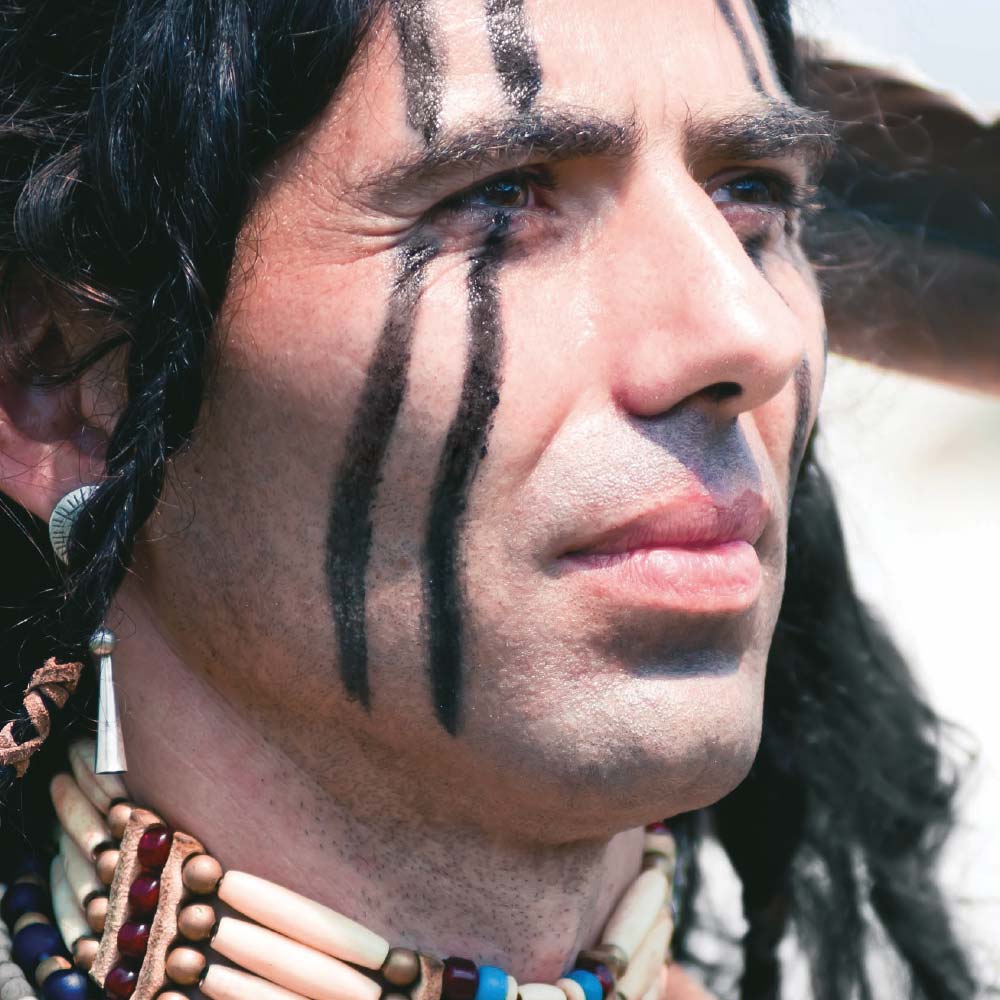 Below me three teepees had appeared. Women were going about their business. Only one or two old men in sight. The braves were away hunting. Children were playing and strangely I was among them. It was a great game; throwing a rope ring to team members until a goal was scored. It was only then I realised that I had regressed to a previous life.
Suddenly silence fell for a white man had ridden into the camp. He dismounted and looked around him. Then, taking my Mother’s arm, he dragged her into one of the teepees. We were all terrified and transfixed by her screams. When the man finally reappeared we started to run away. I heard the bang behind me and felt a thump in my back. I had been shot. I fell.

I was spirit again. My Mother came, also in spirit. The white man had killed her.
We turned for one last look to see the man with an arrow piecing each hand.
The braves had returned.

“Come we must leave now”. my Mother said. “it is time to join with the Great Spirit”.
There was an urgency in her voice because I felt she knew what would happen to the white man. I believe I had an idea too. True I was a child of just seven summers, but this was not my first lifetime as a Native American.

It would be a slow death and at the end skinning would not end with just a scalping. The last thing he would see would be the advancing flock of carrion birds.
I jerked awake to find Cyndi sitting next to me, her arm around my shoulders
She spoke Gently.
“And then what did you do?”.
“It took a while Cyndi”, I paused and sighed, “but I forgave him”.
She left me then to recover and to tell the others what both she and I had seen.

0
“Child?” said Earth. She’s caring like that. Doesn’t want her children to suffer.“Yes,” I replied, not wanting to keep her waiting. I had sought...
Read more
Astra Ferro

1
Humanity in general is undergoing tremendous transformation, it is a time of deep self-reflections, both individually and globally. Times of great changes are all...
Read more
Inspiring Souls

0
Stephen Turoff is a psychic surgeon with a world-wide following and a history of “miraculous” healings as long as an NHS waiting list. All over the planet, people credit him with healing them of serious illnesses: cancers, organ dysfunctions, mental imbalances.
Read more
Brahma Kumaris

0
More to Life’s relationship with the Brahma Kumaris World Spiritual University is a gift from God. They inspire us greatly and we thought you...
Read more