Such an odd saying but one that holds an even deeper meaning; having perfect vision of what actually happened when looking back on a situation/time when clarity may have eluded you.

20:20 also being the shorthand meaning of perfect vision.

But let us look at it from a place of neutrality, as difficult as that may feel at certain points.

At the time of writing, we are in that strange no-mans-land between Christmas and New Year. Many people will be looking forwards to the 31st to step out of 2020 whilst others, like myself, consider Winter Solstice to be New Year and have already stepped into the new energies and potential.

You will be reading this with hindsight (a wry smile); 2020 has been a curious year and that’s the polite version. For some it was appalling, for others fantastic and for others somewhere in between. And when you think back you will begin to see a lot of truths stretching in front of you that may not have been apparent at the time.

Many people are glad to see the back of 2020 but if you had taken the time to listen, it had a lot to teach us. The whole year was all about discernment and expansion; of looking past the surface and digging a bit deeper; of seeking the ‘truth’ that resonated with you. And of course, that has been different for each person. As it should be – we are all different and have different experiences.

At the beginning of 2020 we saw a deep community spirit rising to face adversity – people cared about one another. They took the time to check in on each other, see who needed help, went out of our way to put others first, we generally pulled together. It was glorious to observe. 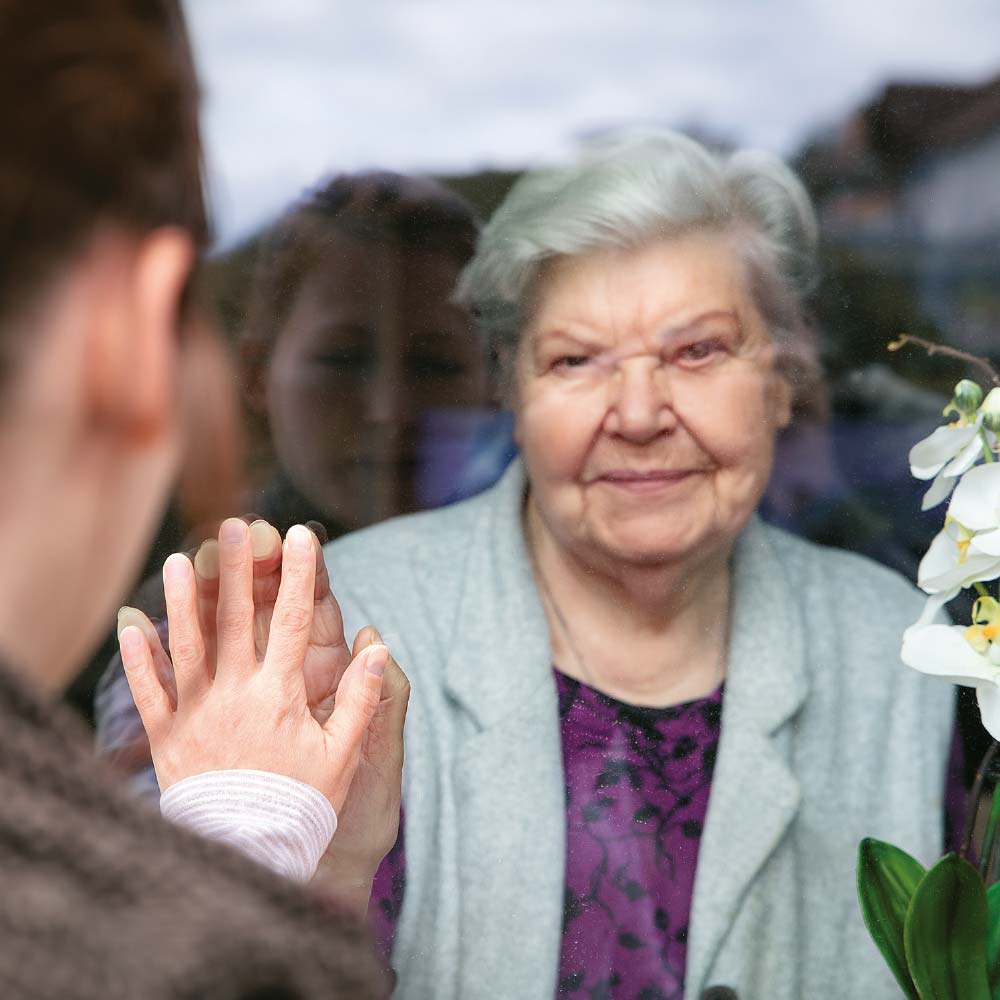 Then in rolled the deliberate division.

People began to fall into fear due to the bombardment of it all, especially by those they considered to be ‘in power’. People began secluding themselves away and shunning any form of interaction, they no longer trusted others and social media became unsocial media. Differences of opinion became ‘fair game’ – the toxicity was staggering to witness. In all honesty, it still is.

Somewhere along the way the balance shifted. The ‘divide and conquer’ energies surged back into being, splintering the community spirit and energy or at least that was the aim. It was recognized by many energy workers and has been ‘worked on’ since that point.

You will be able to trace it back if you really put your mind to it. By seeing your own B**S***, acknowledging it and moving past it, you create space for clarity.

The truth of the matter

The great division, in-fighting and general out of alignment energies are not actually what happened but you could be forgiven for thinking so given the constant bombardment of doom and gloom. This is where hindsight steps in.

What actually happened was that people began stepping back and questioning virtually everything that was being presented to them. They tuned into their discernment, their gut reaction and asked “is this true?”. That’s a powerful step for anyone to take and my team and I applaud you if you did or are continuing to do this.

This realization happened quietly in the background and began to gather pace gradually, which is the whole point.

It takes time and energy to silence other people’s voices, beliefs, view-points from your ‘internal chatter’. Allowing your own inner voice to step up in its place and listening to your own inner wisdom helps to dissolve and release burdens and heavy weights and come to an understanding of who you are. To know how and when to say “no” to things/energies/people who simply are not right for you.

When you see things in terms of energy or vibration it starts to make more sense. It makes sense to let the people/things/energies that don’t feel right for you ‘drift away’. It allows you to be able to breathe again.

It was and is a freeing time.
Self and Soul care at its highest.
And we all did it in some form or another.
As we were gifted a lot of time to work with. 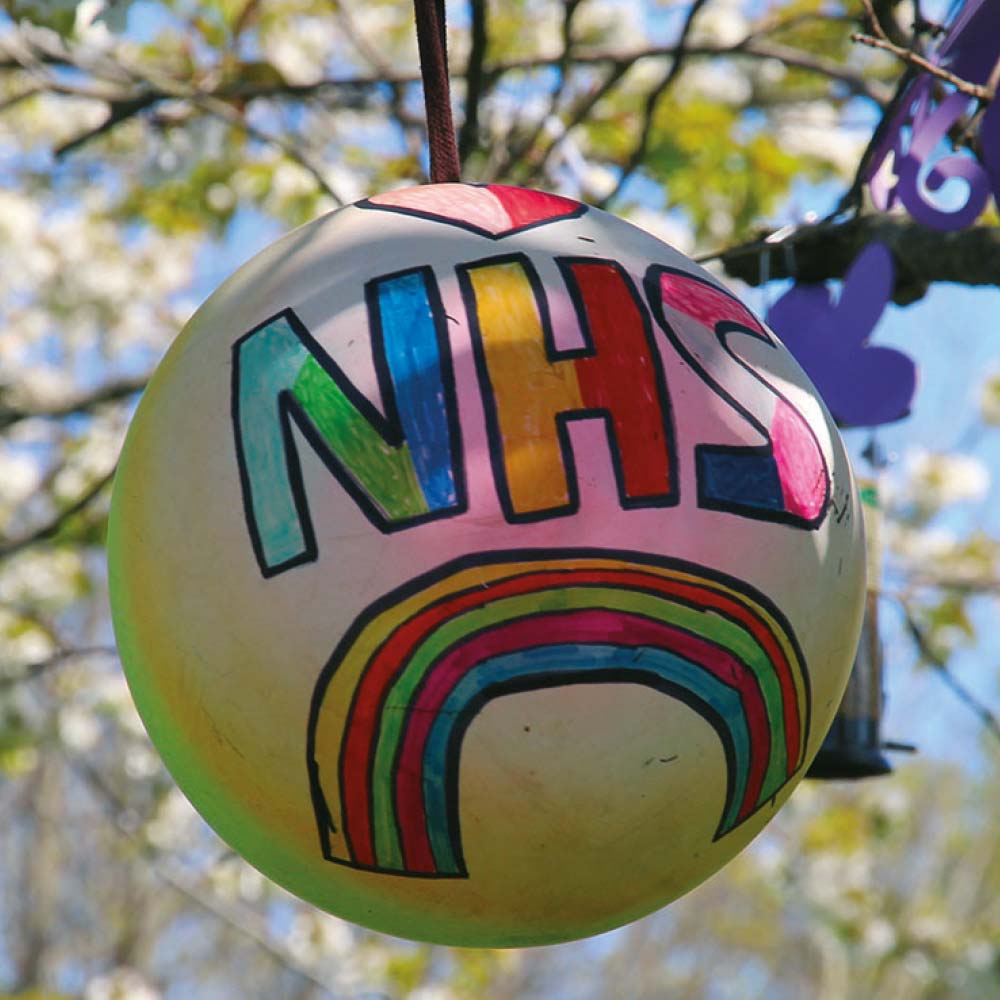 A time of Shift

Toward the end of 2020 I have seen and sensed a Collective shift. It’s been slow and small to start but it is building and my team have been giving me all sorts of confirmations that this is the case.

We are seeing a sense of community from people coming out of hiding/hibernation and starting to take responsibility of themselves and each other. There has been a dawning realization that people have different viewpoints and life experiences and that ALL IS VALID.

You can have a different viewpoint and still be friends with people. The Collective is remembering to embrace these differences as together, we weave a more complete picture giving space to those who wish their voice to be heard without being shouted down or having to scream it from the hilltops.

In essence, the toxicity of fear mongering and a whole dose of other unacknowledged shadow aspects is decreasing.

YOU are what made 2020 and how we had the strength to step through the other side.

20:20 vision means something so much more now. 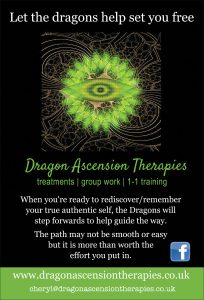 The Cards We Are Dealt

0
Three years ago, I was asked to produce a deck of oracle cards. My immediate thought was rather negative. Weren’t there too many of...
Read more
Edition 50

0
There are only two certainties in life, one is taxes and the other is death. Benjamin Franklyn Yet, there is a third lurking beneath the surface....
Read more
Edition 50

0
So, what does resilience mean to you?Does it mean having the toughness or flexibility to recover quickly from difficulties?When overwhelmed with depression, grief or...
Read more
Edition 39

The Journey to Abundant Life

0
When we follow our true path in life, we live peacefully and with abundance. So what is it that stops so many of us...
Read more