It has been a long time coming from humanity’s perspective, but as the Age of Aquarius gathers apace, the arrival of Maitreya, the Lord of Love, is definitely upon us. Humanity is ready now, the world is ready, and His final emergence is surely at hand.

An outpouring of divine love and compassion unprecedented in the long history of the world, a wealth of wisdom and a sea of knowledge fathomless in its depth breaks upon our rocky (and horribly commercialised) shore. 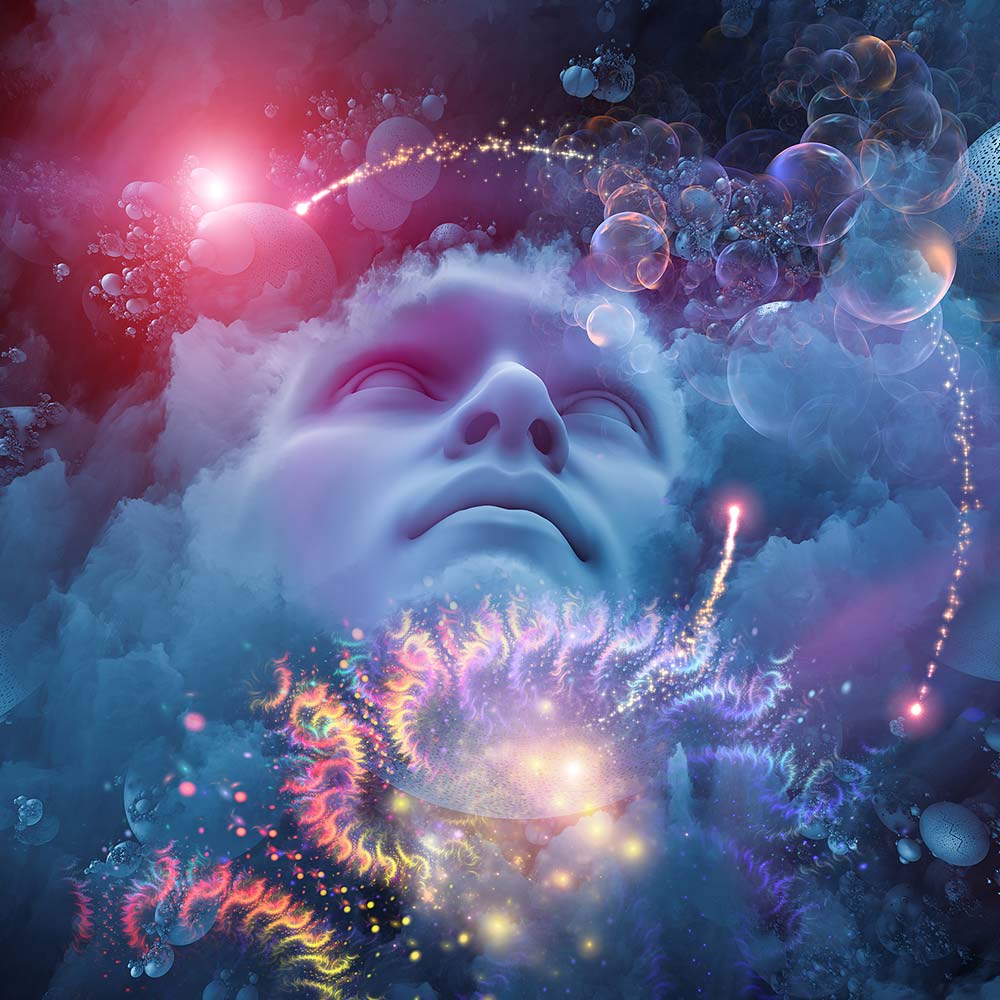 Humanity has been bereft of the kind of infinitely wise and loving guidance that only Maitreya and the Masters can offer for nearly 100,000 years. They have worked tirelessly behind the scenes during all that time, but it is their imminent open presence before us that is going to galvanise the human race into rebuilding our planet into a vastly more loving, inclusive and beautiful place. Many would doubtless sneer at the prospect of a utopian society cleansed of war, brutality, greed, selfishness and hatred, but this is precisely the world that is destined for us, rising like a phoenix from the ashes, renewed in the fires of love.

Maitreya’s emergence has been planned and foretold for over a century; indeed the Masters have been planning their return to us for many hundreds of years! Maitreya declared in 1945 at the end of World War Two that He intended to re-enter our world from his Himalayan retreat at the earliest opportunity. He actually did so in 1977, and had the media responded to Benjamin Crème’s press conference in 1982 and investigated the story, He would have come forward and declared Himself then! So this extraordinary event has indeed been decades in the making, at least in the way that humanity measures time. The delay has reflected our lack of readiness, however, for the Great Ones cannot force our will.

How will it happen? In the very near future, Maitreya – the World Teacher for the entire Age of Aquarius – will appear on television and simultaneously connect telepathically with everyone on Earth over the age of fourteen. He will describe, relatively briefly, how humanity has descended from the spiritual heights into the materialism and mediocrity of its present condition. He will outline His priorities for the salvation of the world – most notably, the rescue of the many hundreds of millions of people starving to death as I write this, and the restoration of the environment, decaying daily now for all to see. At the same time, His loving energy will pour out across the globe and through the hearts of everyone in fantastic potency, and there will be thousands of healings and miraculous occurrences as a result. In this way will the Lord of Love, the Christ Himself, declare His open presence among us and the great work of redemption shall begin.

What can we do while we wait for His appearance? Those of us who truly believe, who simply know and feel deep in our hearts that Maitreya and the Masters are coming and that the door is opening as we speak, owe it to ourselves and to humanity to spread the word and sound it from the heights, to tell anyone whom we perceive to be receptive, to write about it and talk about it – that the long dark night of ignorance and fear is ending, that the spiritual sun is rising on the good Earth, and Divine Love has come to save the day.

0
We never know when the call will come. By this I don’t mean anything as dramatic as the final curtain going down but rather...
Read more
Meditation

Music for Mind, Body and Soul

0
“If music be the food of love, play on; Give me excess of it, that, surfeiting, The appetite may sicken, and so die.” Shakespeare started Twelfth Night...
Read more
Edition 47

Everyone Needs a Go To Place

0
Everyone Needs a Go To place.This weekend was a much looked forward to break following a very busy few months. It meant that I...
Read more

0
I used to reckon myself ‘right’, morally better than others I didn’t agree with. Compared to them, I was a Saint and they were...
Read more
Edition 44

0
Dendrotherapy is nothing new. Beneficial properties of trees for have been appreciated for centuries. It is a branch of folk medicine – a method...
Read more
Edition 44

You Carry Healing Within You

0
When there is an uprising of negative emotion and you feel weakened and despondent remember that your ‘visitor’ is awaiting a response from you....
Read more
Edition 44

The Secret to Happiness and Loving Your Life

0
We all want to know what the secret to happiness is, the key that unlocks the door to contentment and positivity, every day. The...
Read more