What does discernment mean?

Discernment is an inner knowing, linked to intuition, compassion and sixth senses and is energetically filtered via our Heart and Third eye chakra.

Discernment is a skill formed from observation, spatial awareness and sixth sense involvement. In today’s world, discernment is good protection from potentially threatening people or situations. A good example is to be cautious online when dealing with strangers – knowing what is ‘right for you’. Those with a strong sense of discernment are often a good judge of character.

Vulnerability and need make us unaware of the ‘fall-out’ we create for ourselves and others around us and we ignore the obvious with little awareness. We avoid or deny our inner knowing, often choosing the wrong people to have in our lives. We get caught up in humanness, without consciousness.

Discernment is often used to observe people and situations well. It gives us the power to go beyond the obvious perception of something and making nuanced judgments about its properties or qualities. It provides the ability to make sharp perceptions, in-tune with situations and spatial awareness, giving clarity to the bigger picture. Discernment helps us to avoid confrontations and complications. For example, working out who done it in a film or TV movie, while red herrings divert and obscure the evidence or ‘knowing’ your sister’s new boyfriend isn’t right for her despite his charming manner. 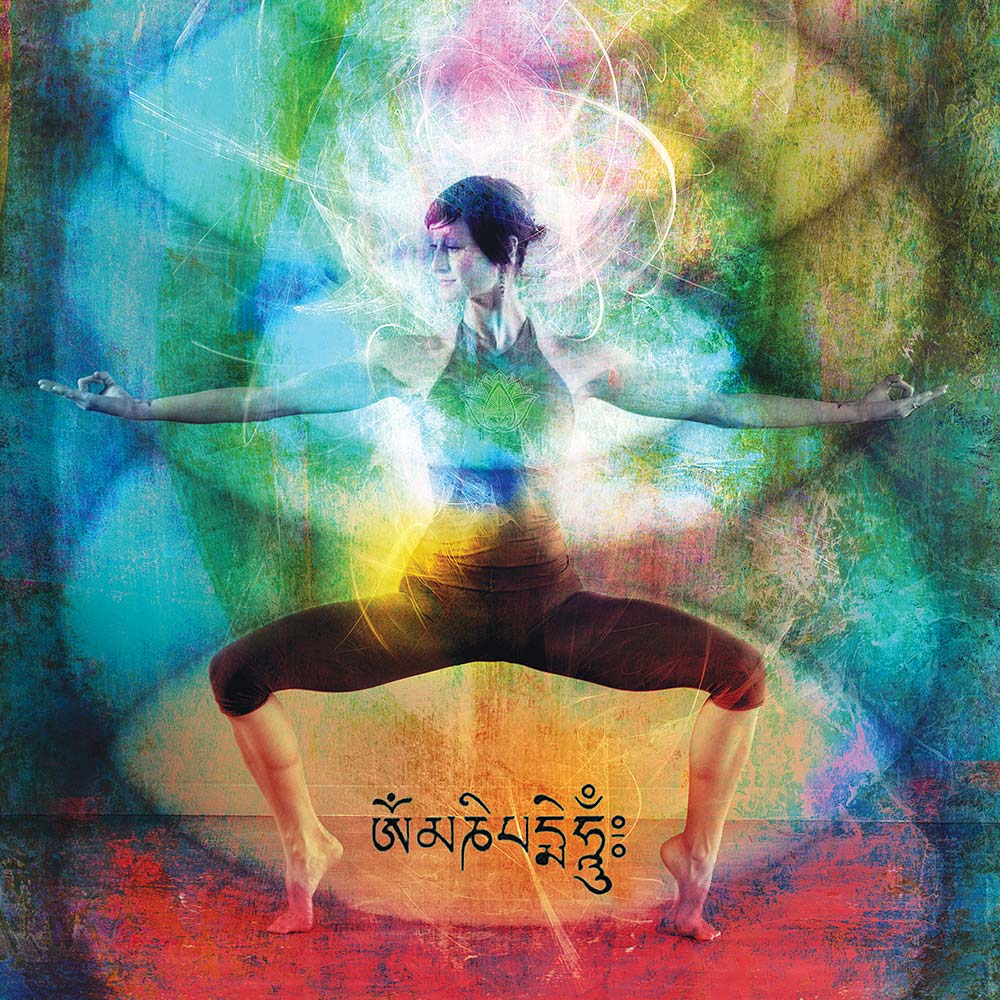 Discernment is used in choice. Discernment is a skill formed from inner awareness, viewing outside of the self, being streetwise.  Using discernment means to make choices that avoid and prevent consequences, to know when the time has come to leave friends/partners behind, which people to associate with and which to avoid.  Of course, we don’t always listen to that inner voice but it is there in all of us and when we don’t listen to it, we usually regret it.

We use discernment in everyday life; choosing products in the supermarket; in marketing and social media – who to friend and who to reject; what we share on Facebook, Twitter etc; when to say nothing or speak out.

Chakra function is associated with choice and discernment

We don’t always associate chakras and energetics with spiritual, sixth sense or discernment development and remain unaware of the effects on our health.  The energetic system is complex and has amazing gifts for us to use on a daily basis.

Chakras work directly with the strength of our spiritual connection – if weak, the benefits will be minimal and of course, strong connections bring positive results.  With training we can tap into dormant gifts awaiting to ‘switch on’.  Whether we are aware or not, energetics effect us daily, giving physical support, 24/7 radar information fed to biological, hormonal, cellular and psychological operation.

The third eye is known in Egyptian mysteries as the ‘Eye of Horus’,  it is linked with planet Mercury and is known as ‘the messenger’. Mercury is associated with Horus and linked to the deity Isis. Planet Mercury with Uranus have a mission to enlighten us through the brow Chakra with illumination and revelations.  While we transition fully into Aquarian Age (with Mercury/Isis at the helm) we are moving into the new age or Age of Horus.

The challenge of the Third Eye is linked to choice and discernment.

Do we choose virtual living, intoxication or foolish wisdom? When the third eye is closed to spiritual illumination, we are blind to the truth and only see the illusion of human reality. When this happens, we live in a world of illusions through the mind and ego, with little use of discernment.

When energetics are off-line/closed we can;

The result is toxicity and inebriation.

We become intoxicated with ourselves, living a shell of self – discernment is lost.

We exist in a virtual and fantasy world with narrow perceptions, limited and outdated choices and beliefs, often repeating ancient lineage and traditional ways, passed down through inherited conditioning and biology – repetitive, mindsets and behaviour are made of this. Unfortunately, the lower aspects of Mercury can allow intelligence to turn to cunning, a forked tongue of deceit. Stupification and suppression can exist hand in hand keeping us on a treadmill of longevity with little change or spiritual development. Not a very pretty picture at all.

The lesson of the third eye is to learn to connect to higher consciousness where the soul can give guidance and vision through the Third eye, to open and guide through ‘Sixth’ sense function, upshifting as we gain consciousness and awaken to higher vistas and open to upper echelons to divine sight. When we open to the wisdom of the third eye we connect and develop discernment.

Discernment is associated with spiritual faith and bible teachings.

Discernment is a skill learnt from the well spring of compassion and love. When living from the heart (4th Chakra) we are more engaged with discernment. Even in spiritual development we can be duped, sold lesser levels of attainment.  Unfortunately, we have been used to less and expect lack due to conditioning, we have been on the treadmill for eons trying to reach our goal. If we are living discernment we will recognise a lesser level and knock back, an inner knowing there is better, and we deserve the best.

Discernment is the separation of who we have become vs who we are. Discernment is a personal awakening to what we can become.  The lesson is not to walk the negative of ancients, cultures and lineages but to choose a new path and create a world of unity and oneness. To create new horizons and leave behind negative old ways and behaviour.

Discernment is the pathway to live the direct path.

0
23 July - 23 August February looks set to be a month of continuing de-cluttering as you sort the wheat from the chaff in many...
Read more
Edition 45

0
The situation regarding humanity has been at the ‘top table’ for a long time cosmologically speaking. It has led to this moment and it...
Read more
Crystals

What is Crystal Abundance?

0
Many years ago, one of my students committed suicide in the college I was a lecturer at. She hung herself and I found her....
Read more
Health

The Route Away from Depression

0
Guidance for those suffering from depression
Read more

0
Did you know that we all have the ability to develop our 6th senses and psychic gifts? Yes, it’s true! That unseen, yet powerful...
Read more
Joy Wisdom

Our Intuition is Our Inner Gold

0
Native traditions have known and used the ability of ‘seeing’ and sense of knowing’ for eons they were aware of their higher energy fields...
Read more
Edition 42

0
The ‘Technological Age’ we find ourselves in today originated from the space programme of the 1960s; pioneering technology that changed our world. Instant sound...
Read more
- Advertisement -