Did you know that we all have the ability to develop our 6th senses and psychic gifts? Yes, it’s true! That unseen, yet powerful ability lies dormant within us for eons – our own natural ‘sat nav’ just waiting to be ‘switched on’.

It’s a bit like an undiscovered ‘app’ but infinitely more powerful. Once aligned with our psychic abilities, life gets easier, our ducks form a neat and tidy row. Through the ages, religion and fear have prevented many people from realising their own power – frightened of being disowned or punished. So much potential has gone to waste, so many third eyes and hearts retreating into the ‘Shell of Self’, searching for answers outside of themselves.

Using the gifts that ‘awakening’ brings develops and grows differently within each individual, but some, when unaware and uneducated, don’t know how to regulate that inner power and feel a little out of their depth. When used indiscriminately, this power can be uncomfortable.

In my work, I see ancestral behaviour playing out in lives; those who have used their abilities indiscriminately for power, greed and control suffer greater penance and Karma, originating from a lack of learning, knowledge and ignorance. 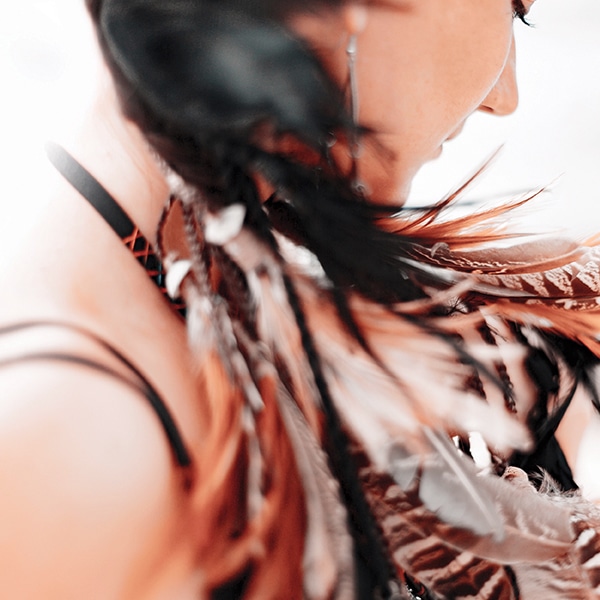 In the eighth century, alchemy was enthusiastically used in the Middle East and then spread to Europe.

The original purpose of Alchemy was spiritual; an individual quest to find the inner self: a spiritual development to convert and change inner reality.  Back in the 1200’s mystery schools taught Alchemy, teaching how energy worked; expanded, how to be aware and use our inner abilities and gifts to draw from leading to an enhance life and spiritual growth.  Think of it as turning lead into gold, or rather, changing negativity into positivity.

Today those alchemical traits are still evident within clients.

An active man called Alan (not his real name) booked a Dare and Resolve Emotions Session explaining he felt ‘caged’ by his chronic pain. Other alternative therapies had been tried, along with natural remedies with no success.  Desperate, he was willing to try anything.

When I ‘checked him out’, I found everything about his energy was indeed ‘caged’; his body, mind and energetics. I realised he had done this to himself in a previous life as an alchemist.

Historically alchemists performed many trials on themselves developing their theories – a bit like the mad professor or the depicted genius in Back to the Future!

All of Alan’s pain was reflective of the tests he had made in that past life and stemmed as far back as the 1000’s. For such a long time this pain had become engrained in his being, held onto and compounded through the centuries. Old ways die hard and most will continue with their ‘alchemical ways’ as a default in life.  Wizards, witches, the occult and alchemy have all been used through the centuries, passed from one generation to another. And it continues today, we are unaware of the ongoing defaults and body demise for themselves and others.

Driven by old behaviours and beliefs, alchemy shows itself in jealousy, rage and anger. Mixed with psychic attack, spells and curses the effects can be harsh. Symptoms can include general malaise, headaches, pain and severe loss of energy. The continuance of negative alchemy can cause permanent long-term damage psychologically, emotionally and physically. Occult practices have the same effect. 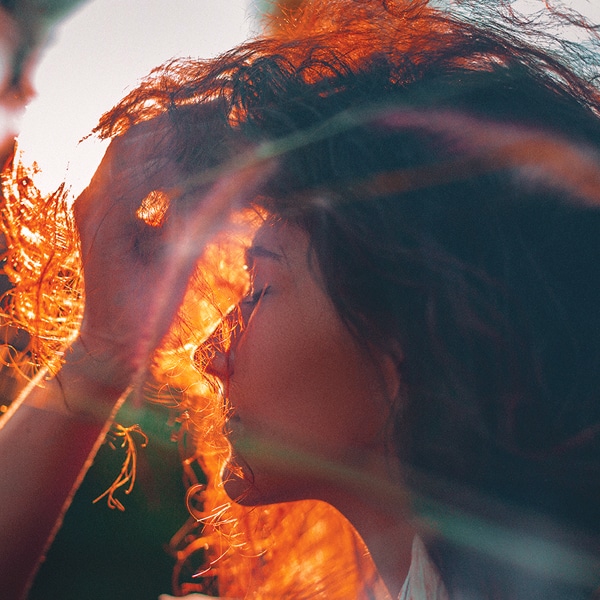 Over time, the original concept of alchemy seems to have split into two;

Back in 2008, I channelled Hilarion and asked him for clarification about my finds regarding alchemy. He explained it was a way of human development; an attempt to help individuals grow spiritually; to find the benefits of inner gold to support life.  It still is.

Specific groups came to do this including Pleiadeans, (these days, we have the Indigos, Crystals, and Comic’s) and were caught in a spiral of negativity. Merlin is the famous mystical figure we associate with mysticism, spells etc. Films and TV dramas have shown the barbaric times when alchemists would have enjoyed great celebrity status.  The flip side of course, was Karma. Those who used alchemy indiscriminately and harmed or coerced others through spells, curses and alchemy etc. were doomed to Karma. Victims lived limited unjust lives, suffering from low energy, low consciousness, ill health, ground-hog-day living, foggy brain often racked with pain.

No-one benefits from negative alchemical or occult actions. Serious ill health goes on to plague those involved – victim or perpetrator. Karma ensures justice is delivered. The actions of our past still have an effect on life today.

At Hilarion’s request, I teach about the downside of alchemy. More information can be found in my book, Shell of Soul.

D.A.R.E therapy practitioners help eliminate the effects of alchemy, psychic attack, physical and mental pain, curses, spells and emotional lockdown – so much of this suffering dates back to our past lives – how it catches up with us! I ask you not to live with the past, this pain can be eliminated. Develop your inner abundance. Ditch it. Don’t live it.

Get your life back by signing up for award winning excellence in training by Joy Wisdom.

Gratitude for the Gifts of Mother Nature

0
Our experience of life here on earth would be decidedly less rich without the extraordinary beauty and diversity of the natural world that is...
Read more
Horoscopes

0
1 February - 28 February 2021 As you continue to find ways to love your vibrant and effervescent whirlwind of a mind, you have opened...
Read more
Mind

Who Am I? How do I Function?

0
So much emphasis is placed on the concept of truth and the need for it can affect relationships, businesses and in extreme cases, even...
Read more

0
Together with millions of others around the globe, we had a meditation between 6 and 7pm, focussing on the peak energy moment at 6.22pm....
Read more
Edition 52

0
I started 2020 knowing I would be isolated and restricted until June due to two operations (January and March) to reconstruct my leg. Recovery...
Read more
Edition 51

0
The present-day pandemic is pushing us out of our comfort zone. Catapulting us into unexpected events that seem biblical in action. Through 2019-20 we...
Read more