The first time I had come in contact with meditation was twenty-six years ago, when I joined an esoteric group.

At that time, we sat silently for a while watching our breathing and then we stood up and formed a chain. Each member held hands with a brother or a sister, making a circle. There was an exchange of energy among us to create egregore, a group spirit that arose from the sum of wishes, thoughts, ideals, and feelings of the members. To create egregore we had to connect with the deceased grand masters and with one another. While making a chain, we were asked to concentrate and direct our energy into helping a person who was sick or suffering at that moment.

I left the group and it was ten years before I came across meditation again. I was searching on the Internet for work as a volunteer when my eyes fell on a Buddhist community living in a castle in England. I applied for a position and was accepted. I helped in the kitchen, but in return I attended their meetings and learned their way of meditating.

They had twenty-one objects of meditation: our precious human life; death and impermanence; the danger of lower rebirth, and so on. We contemplated the object and then concentrated our attention on it.

A few years later I went to a yoga ashram in the countryside near New York City. The day started by performing a Fire Ceremony. It was an old Vedic rite dedicated to peace in the world. The aim of Fire Ceremony was to purify and charge the atmosphere positively. Moreover, it was helpful to meditation. On the left side of the meditation room was an old fireplace. One of the persons in the room sat down next to the fireplace and kindled some dry cowpat. Then, he poured a sort of butter called ghee into a small saucepan and poured it into the fire to rekindle it. While the fire was blazing, we chanted mantras in Sanskrit to create a union between us and the cosmic energy, the Absolute Consciousness. We meditated until the fire burned out.

No one had told me how to meditate, so I did my meditation by watching my breathing. One day, while I was meditating with my eyes closed, I saw a green meadow and a figure similar to Jesus.

In India, I visited a few ashrams: Osho’s ashram in Pune, Sai Baba’s ashram in Puttaparthi, Amma’s ashram in Kerala, and Ramana Maharashi’s ashram in Tiruvannamalai. They were places rich in spirituality. Of note, the dynamic meditation I did at Osho’s ashram helped me to get rid of the childhood conditioning I had acquired from my family and society.

The ashram where I stayed a bit longer was that of Ramana Maharshi. According to Ramana Maharishi, the most effective meditation consisted in looking inside oneself and asking, “Who am I?” 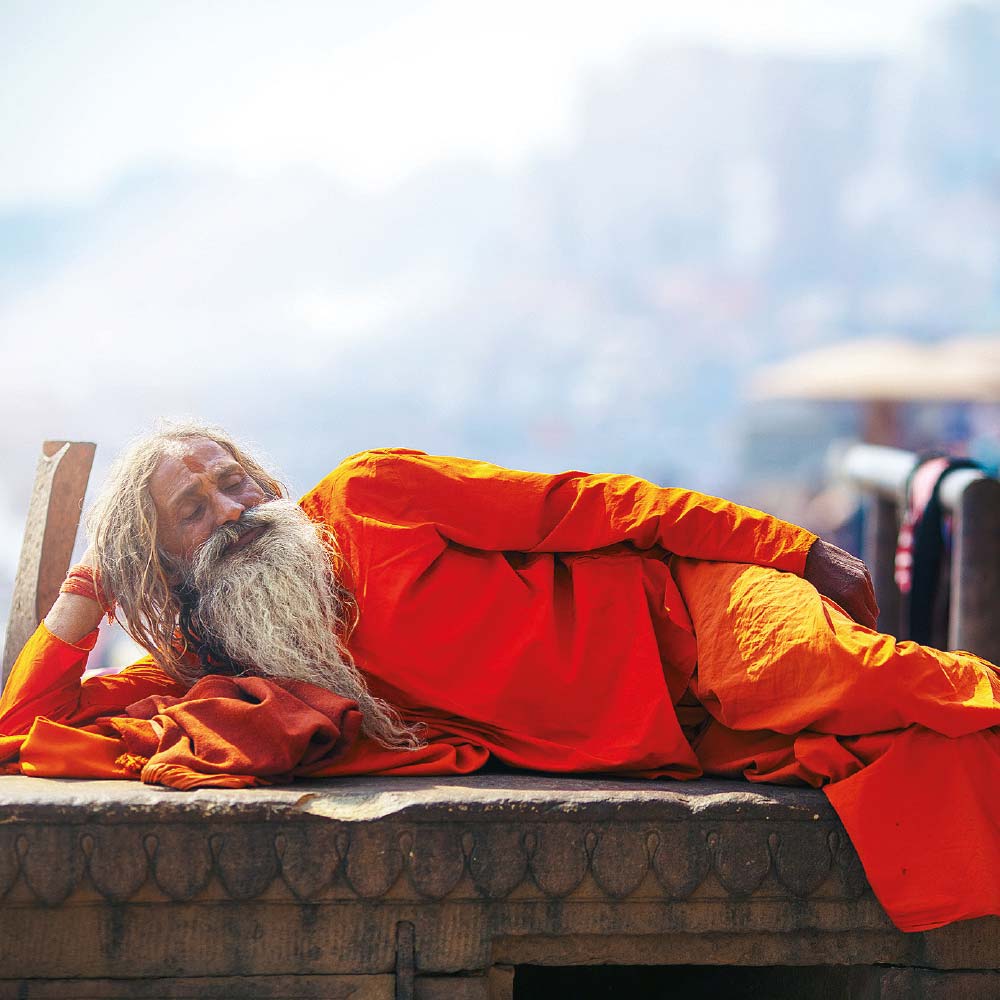 When I arrived at Ramana’s ashram, he had been dead for a long time. In the early morning, I used to go to the cave where he had meditated and I tried to put his teaching into practice. I closed my eyes, looked inside myself, and asked, “Who am I?”

After I left Ramana’s ashram, I spent some time in Goa. On day, while I was meditating facing the ocean, I had the feeling the Jesus was suggesting a new kind of meditation to me.

“Open your heart to everybody. That is the best meditation.” he said.

I tried this new meditation as the days passed – it was very powerful. I sat silently on the beach and focused my attention on opening my heart to all living beings, both friends and those unknown to me. After a while, I felt my body and my mind purifying. I named this this discovery ‘open-heart meditation’.

The following year, I attended a Zen Buddhist meditation centre in the woods of a Korean mountain. The Zen master told me how I should meditate, and for this purpose he gave me a Koan (key words to meditate on). My Koan was “What is this?”

I looked inside myself for almost one month and asked myself the Koan continuously.

Along with practising the Koan, I read a lot of books about religion and enlightened masters.

In conclusion, I found the best way to know myself, others, and the meaning of life is by writing. I don’t want to say that meditation, my esoteric experience and reading books have taught me nothing. Not at all! I just want to stress that what I have achieved through my writing I couldn’t get from other sources. In my opinion writing is more powerful that psychoanalysis. By and by, as I was creating a book, not only did I discover something new inside myself, but I also understood human behaviour a little better. My writing helped me understand how to overcome my shortcoming, difficulties, and fears.

Despite my efforts, I have not attained the ultimate truth. In my life I have just tried to be honest and consistent with myself and my writing. I have never written in one way and then acted in another. This has been enough for me to be satisfied with. 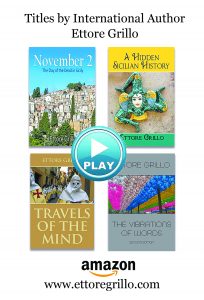 0
There are times in everyone’s life when new paths open up. Some may be chosen, some unexpected, each one presents us with opportunities to...
Read more
Edition 44

Maitreya – the Lord of Love

0
It has been a long time coming from humanity’s perspective, but as the Age of Aquarius gathers apace, the arrival of Maitreya, the Lord...
Read more
Healing

What is Angelic Reiki?

What is Crystal Abundance?

0
Many years ago, one of my students committed suicide in the college I was a lecturer at. She hung herself and I found her....
Read more