“It’s a good thing that the bumblebee doesn’t know that it can’t fly”.

This was one of my oldest friends’ favourite comparisons to her own physical condition. Just like the bumblebee, which defies the law of gravity, having wings far too small to actually keep that big body in the air, but does it so remarkably well, my friend defied all the rules of cancer. “You’re a miracle”, her doctors used to say to her. Yes, she was indeed a miracle in so many ways.

Believe me, dear reader, I didn’t plan to write this article, I had something else in mind, but this is the story I now feel compelled to share with you, because it lifted my heart. I didn’t expect to be grieving in the way I do, because this moment had been coming for the last twenty-six years. Letting go of a friend has proven to be quite a challenge. 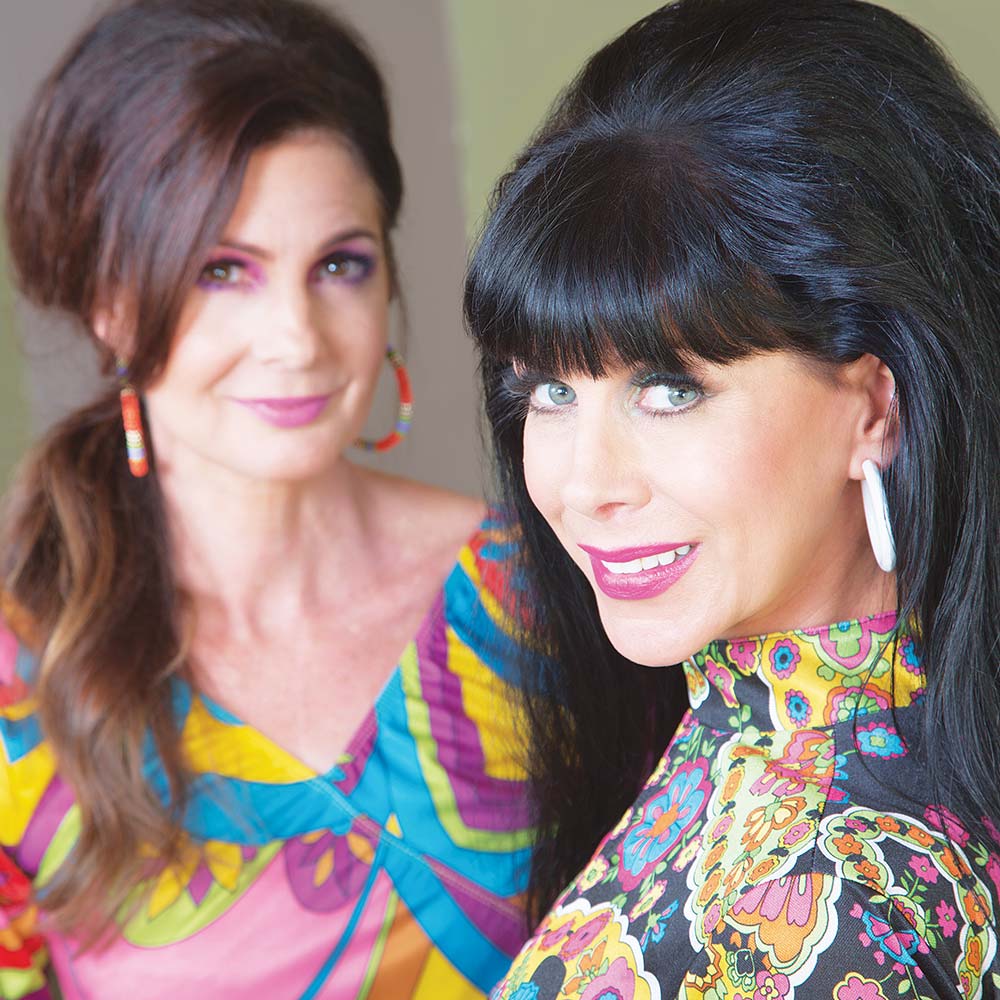 Our friendship spanned over four turbulent decades, and as you can imagine, all of life’s highs and lows were a shared experience, although she lived in Germany with her family and I lived in London, with mine.

My friend, Astrid, was only thirty-six years old when she had her first diagnosis of cancer, and it sounded bleak. Her womb and bowels were affected and an operation would give her only a thirty per cent chance of survival. Her own mother had passed away at a very young age and the fear of following in her footsteps had troubled her for some time. Most of all, she was deeply concerned about the future of her then four year old son. The thought that she might not be around to see him growing up caused her much pain. And who would look after the boy and run their busy household when she had to go to hospital? I was her first choice, as it felt like I had known him since he first developed in his mother’s womb, and I loved him dearly. As he grew up, he called me ‘Eesy’, as the name ‘Louise’ was too difficult for him to pronounce. Working as a freelance film editor in London, gave me some scope to re-arrange my life, in order to be helpful, (my own son was already twenty years old and at University). It was easy for me to make an immediate decision to be s supportive as possible and I booked a flight to Frankfurt.

Two days after my arrival, Astrid underwent a six-hour operation. Her situation was critical. I tried to make life as comfortable as I could for her family, patiently answering the endless stream of questions from a four year old about the whereabouts of his mother. After three days, I was allowed to visit my friend and couldn’t believe my eyes. There she was, dressed only in a hospital gown and connected to a great number of tubes, arguing with the nurse about lighting a cigarette. The nurse insisted that smoking was forbidden, and Astrid insisted that she couldn’t be stopped from doing so. I felt like I was in a movie scene, it was so unreal. Being a non-smoker myself with very little compassion or understanding for those with the need to smoke, especially under such desperate circumstances, I mumbled what I thought was some good advice. Well, Shakespeare knew what he was talking about when he said, “Hell has no fury like a woman scorned”. My feisty friend had returned. Hooray, she was back amongst the living with her fire and uncompromising character. She gave me a piece of her mind. Perhaps it is hard to understand why I should rejoice in her behaviour, perhaps not…but I knew at that moment that she hadn’t given up on herself, she was ready for another fight with life…and the world.

In my book “Encounter Between Two Worlds”, I briefly write about another testing exchange I had with Astrid. Although she believed in angels and spirits to guide us, she obviously had a problem with one particular part of my book, where I describe seeing a ghost. (I had asked her to help me with a German translation.) She asked me quite bluntly, “Did you take any drugs? Everyone in London took drugs in the 70s”. I was shocked and taken aback. From that point onward we were not able to work together on the translation. We could have fallen out for good, like so many times before, but we never did.

Saying all that, I miss her. I miss her fighting talk, her concern about the environment, her eye for beauty and elegance, her arguments with local farmers in and around her village about the use of pesticides, her uncompromising advice for me as to how to deal with my family…I could go on…

Two days before she passed away, we had a long conversation together on the phone, she in hospital in Germany, me at home in England. She was still fighting, still feisty and even made me promise to give her words of advice for my son to him. I was so stunned that she still thought of others, despite her situation, soon to reach what was to be the end of her life. But her greatest happiness was her own son, the fact that she accomplished everything she wanted to see him achieve whatever it was that he wanted, to stand on his own feet and to live a successful life. “He is such a great guy, but he still can’t see the butter in the fridge if it’s right in front of his eyes”. We chuckled. She concluded, “It’s a good thing that the bumblebee doesn’t know that it can’t fly”. We laughed and cried, and said ‘good-bye’ for the last time.

I spoke to her son a few days later. He said that he had been scared to talk about funeral arrangements with his mother. On the evening before she passed away, he was just about to leave her room, (and postpone the question for the next day), she grabbed his arm, told him to sit with her and write down all her instructions for her funeral. She had it all planned out in detail: the cremation, the cheapest coffin and urn, no grave, (as that would be too claustrophobic for her) and a trip for her son to Spain to scatter her ashes where both had had such happy memories.

Now, and this was typical of my friend, as it is the convention in Germany for people’s ashes to be buried rather than scattered, Astrid had found a way of getting round that rule, too. She had found a loophole, and was able, at the last, to make her exit from this world in just the way that she intended.

The next time that I feel unsure of myself, and lack the guts to speak my mind, I’ll think of you, my friend, and find the courage! Goodbye for now!

0
22 December - 20 January Taking a big breath of life looks set to be a powerful theme for you throughout February as you begin...
Read more
Edition 46

The Art of Listening

0
Human beings all over the world have one common complaint- we do not feel appreciated, heard or understood. It is not surprising we all...
Read more
Children & Animals

Life Through the Eyes of a Child

0
We begin to see how divorced we have become from our feeling nature, and how the desire to “do the right thing” according to...
Read more
Brahma Kumaris

0
Tolerance is based on going beyond the superficial things that divide us. It’s the result of turning within and coming to know the Self....
Read more

0
Eat The Rainbow. Incorporate a range of fruits and vegetables into your diet. Each fruit and vegetable has its own benefits so by eating...
Read more
Edition 47

Releasing Aspects of the Subconscious Mind

0
My advice is, never to do tomorrow what you can do today. Procrastination is the thief of time, collar him. Wise words to encourage us...
Read more
Edition 48

Having Trouble telling the Truth?

0
I grew up thinking that telling ‘white lies’ is as acceptable as telling the truth. Adults around me firmly believed that there was nothing...
Read more
- Advertisement -