Together with millions of others around the globe, we had a meditation between 6 and 7pm, focussing on the peak energy moment at 6.22pm. It felt so good to light a candle, place crystals on a sacred geometric pattern and send love, light and good intentions out into the universe and back to our troubled planet Earth.

I was hoping that out of this meditation would come some immensely uplifting idea for my next article. But I woke up, in the middle of the night, thinking about Nelson Mandela and his ability to feel free within the walls of his prison cell. It was not quite what I’d expected, but this is what I need to share with you, the reader of this article.

To be able to say and do what we want and when we want it, is an expression of what we call our individual freedom, and it is regarded as one of the greatest gifts of living in a democratic Western society. And indeed, this freedom is something to be protected, valued and treasured.

But what happens when this freedom deprives others of theirs? When the expression of our liberty causes harm and exploits or destroys the safe environment in which surely all of us would like to live? It often turns out that making full use of what we call freedom, is to the detriment of something or someone else. Without a compromise, how can any of us feel free? Would a compromise imply an infringement of our freedom? The variety of cultural differences, personal opinions, religions and beliefs in our world, almost suggests that freedom is not possible for all of us.

For example: I had to go to the shops this morning and felt ‘free’ to wear a face mask, because of the threat of corona virus. While standing in a queue, a man placed himself right next to me, without a mask. When I remarked to him that I was trying to stay safe because I care for two vulnerable people, he felt ‘free’ to hurl a string of unpleasant words in my direction.

I ask you, the reader: What does freedom mean to you? 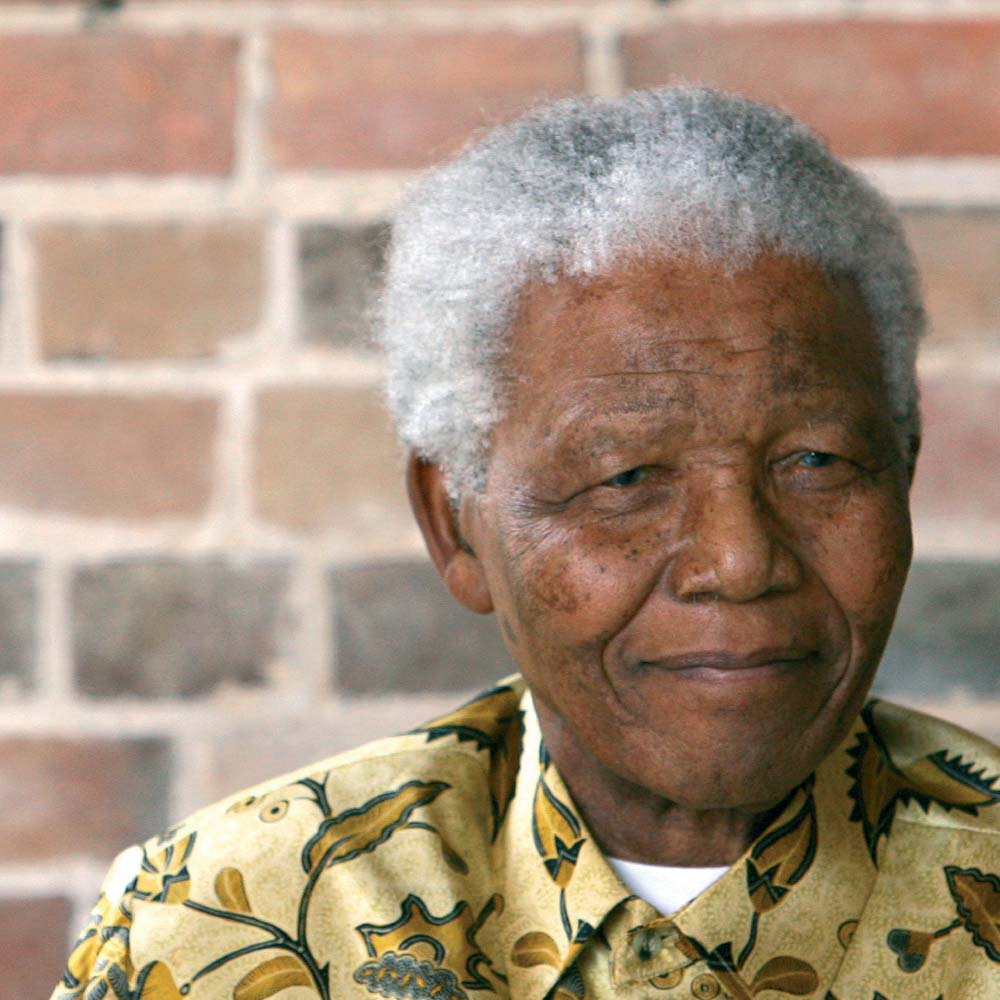 Nelson Mandela spent twenty-seven years of his life in a prison cell, mostly in solitary confinement. To demonstrate the kind of life that he had to endure following his own call for freedom for Black South Africans, he described in a letter to the prison authorities, how he had “slept for thirteen years, naked on a cement floor that became damp and cold during the rainy season”.

If he had believed in the kind of freedom in which most of us Westerners believe, (that we can do what we want, when we want it), the consequences might have been that he would either have had to suffer from a depression or he may even have lost his mind.

But he did believe in the freedom, for instance, to pursue a law degree from his prison cell, keeping his mind occupied and focused. Apparently, he was also a deeply religious man. This side of his nature gave him strength, although he kept it a secret to the world, as he didn’t want to mix politics with his religious beliefs. What a noble soul! Any lesser human being might have accumulated a variety of unpleasant feelings, like anger, resentment or hatred, for those who had imprisoned him. But no, none of that applied. He came out stronger, wiser, all forgiving, charismatic and capable of a totally disarming and charming smile.

How does his experience compare with ours at this present time? Perhaps we should try not to add to the negativity all around us and instead contribute with a more loving approach.

When I was in India, on a beach in Kerala, there was a gigantic sign written in bright red paint, which said, NO TOPLESS BATHING. Guess what? Most Western girls took no notice of the sign, as they found it an infringement of their freedom. A similar behaviour was displayed in an Ashram I had stayed in. Part of the strict dress code for women included covering themselves up with a large scarf. I can assure you it did not go down well with many of the Westerners, resulting in confrontations with the voluntary helpers.

Do we sometimes confuse freedom with selfishness and egotism?

For most of my life I have tried (and sometimes failed) to apply a very simple rule of thumb:

If my actions hurt or impact on another negatively in any way, don’t do it!

After all, as a believer in karmic consequences, I would not want to enter my next life with a suitcase full of unpleasant challenges, having to plough through them, once again, until my lessons were learned.

I would like to leave you with some simple mantras about the idea of freedom:

With love to you all, wishing you a blessed, happy and healthy year to come!
Article by Louise Illig-Mooncie
Author and More to Life Elder
Our greatest ability as humans is not to change the world but to change ourselves. Mahatma Gandhi 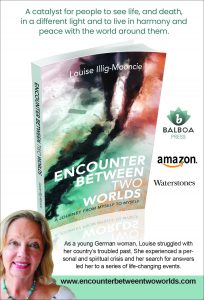 0
Words have always been important to me. Sometimes I’m convinced they mean more than they appear to. As if they themselves have many layers....
Read more
Edition 51

0
Chocolate is magic and it’s everywhere! It has spread across the globe and is found in various forms in all seven continents. Surprising to...
Read more
Edition 52

0
Could it be a nature spirit? At one time the existence of the elementals was freely accepted; now they are more widely regarded as...
Read more

0
There are times in everyone’s life when new paths open up. Some may be chosen, some unexpected, each one presents us with opportunities to...
Read more
Edition 53

0
It was in the summer of 2008 that I was invited to Arizona by my Shaman and amazingly accurate astrologer Cyndi Wallace. Cyndi and...
Read more