Neville Hodgkinson describes how he discovered the real relationship between mind and body, and his own return to well-being.

Years ago, I wrote a book called Will To Be Well.  In a sense, it wrote itself.  There was an effort to begin, and an effort to end, but in between some magic occurred in which the main body of the work suddenly seemed to take shape.  It was about the intimate links between mind and body, and the powerful mental and emotional forces that play such a big part in determining whether we stay well or fall ill.

During the writing period, which lasted about nine months, I was lost to the mundane world.   I had left my job as medical correspondent on a national newspaper, partly to work as a freelance and write the book, and partly because I knew there was much I needed to learn about myself.

Shortly after casting off into unknown seas in this way, my boat had reached a new land.  I came across the sisters of the Brahma Kumaris World Spiritual University who taught me to turn attention inwards and savour the delights of spiritual study and experience.  They explained how one could consciously focus thoughts on the non-physical self, the ‘I’ within, and move beyond the awareness of the body into a sense of loving relationship with a Supreme Being.  The process was known as Raja Yoga.

When I first met the sisters, their own positive, peaceful state of being showed me with great clarity that there was something valuable here, treasures I felt I had lost and now wanted to regain.  In the company of the yogis, I felt able to be myself in ways that had been eluding me for a long while – aeons, it seemed.  This made me very happy.  It gave me hope. 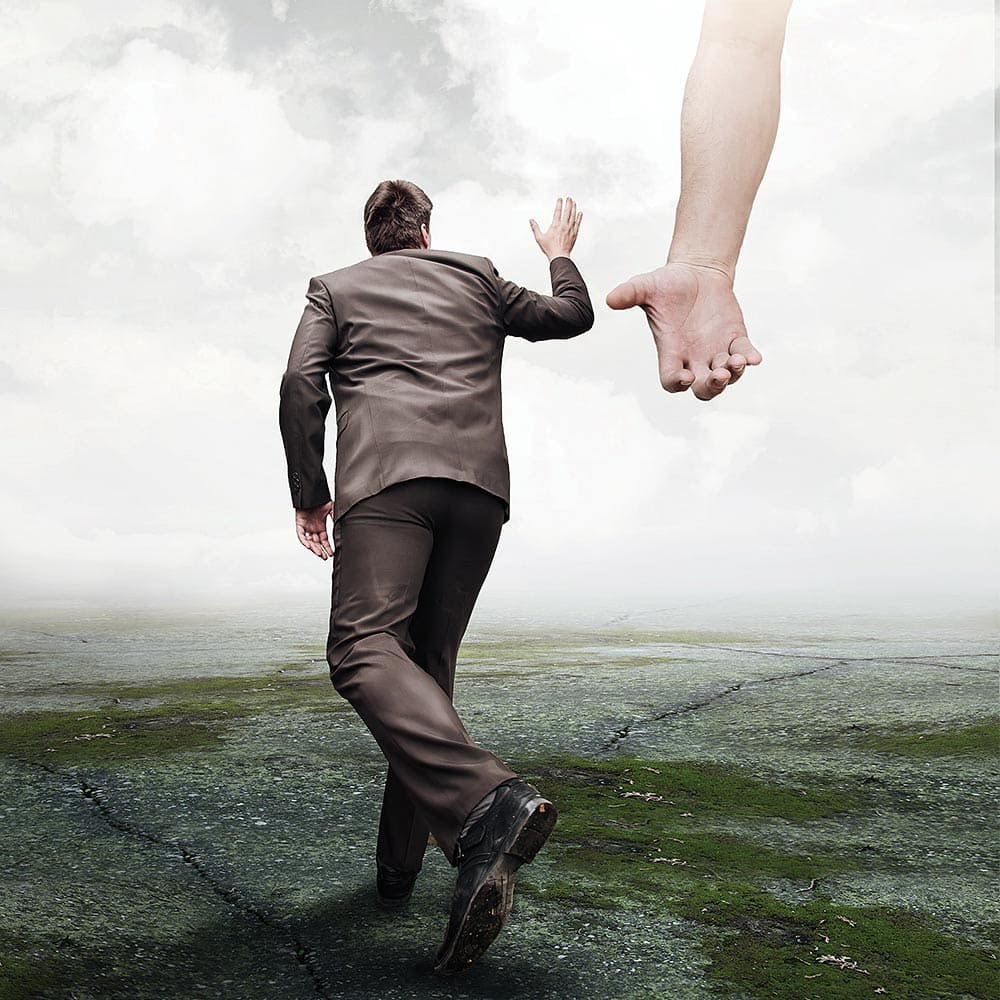 Soon, the practice of “soul consciousness” and attempts to stay in remembrance of God, became a central aim in my life.  Even the few hours a day I had to spend researching and writing, seemed an intrusion on what was real and important, though somehow, with my mind cocooned from most external influences, the book continued to grow in a cohesive and organic way.

It had started out from a somewhat negative premise: that distress was a prime cause of much ill-health, and that failure to recognise this was often causing doctors to administer inappropriate and harmful treatment.  A man whose heart is labouring because of excessive mental and emotional burdens, for example, might well be better served through wise counsel or other forms of support aimed at easing the pressures, than through cardiovascular surgery or lifelong drug treatment.

This is an important issue, because if only the symptoms of disease are treated, the real causes of illness are not addressed; health problems tend to become chronic.  While medicines can be valuable in offering a short-term helping hand, long-term administration of drugs – which is where the really big profits lie – can be both mentally and physically debilitating.  I had collected thick files of up-to-date research that supported this way of thinking.  The data was strong; overwhelming even.  On its own, however, it would have presented a bleak picture.  Millions rely on doctors for support at times of distress, and most expect perhaps even demand, some kind of medication.  If drugs were only palliative, what was the alternative?

The secret, it seemed, from my experience in yoga and spiritual study, was for people to be reminded of their own capacity to enjoy a pure and positive state of mind.  I had watched many others from all walks of life take benefit in this way, from a mentally handicapped teenager to a Nobel prize-winning professor.  It was as though a light became switched on inside, a reminder of what it means to be spiritually well.  We only had to trust that experience, recognising it as truth, and the means and will to move towards it would automatically come to us.

The book analysed some of the mistaken ways of thinking and behaving that can destroy our equilibrium, and pointed towards certain meditative pursuits that can help to promote it.  But the main premise was that as a natural consequence of rediscovering the wellspring of our own being, we will find the will to be well.  The inner contentment that comes from knowing and experiencing our true self, helps make negative habits of the mind fall away.  We become more giving, less demanding, and so the quality of our relationships improves.  We fit in better with those around us.   Harmony comes to the fore and friction recedes, in the home and workplace.  Integrity is restored tension falls away, happiness returns and health automatically improves.

Now, after many years, some of it spent back in the challenging environment of newspaper journalism, in which to investigate the effects of living according to these ideas and practices.  They have been powerfully validated.  But there have also been some changes in my understanding.

One is, to see that restoration of the soul’s pure potential is a bigger job than I realised at first.  As they way in India, it is not like going to your auntie’s home!  It is a battle.  When you do as you are told in the teachings, and use your mind in the right way, it is easy.  But if you think you know better, and become slack and make excuses; if you let old, negative habits return and allow the mind to draw psychic sustenance and comfort from other people or things, or through the body and its work, then the power and joy of yoga will slip from your grasp.  Determination is needed to watch out for such traps, to avoid them, and to pull yourself out of them when necessary.

The other main change for me is a growing realisation of the fact that wellness can only ever be fully restored by God’s grace.  Doctors can do so much, our own determination to keep moving forward can do so much, but finally, it is the extent to which we surrender our mind to the Supreme and allow the truth He embodies to guide us and inform us, that determines our ability to overcome all obstacles – to make the impossible, possible.

So for me, the journey began with a gift received – a vision of a higher self, a child of the Supreme, that gave new hope and purpose; a will to live.  As it continued, there has been sustenance from many different quarters, but also a need to draw on an inner will to keep going at times of defeat, to get up and dust oneself down, and learn that the defeat becomes an instrument for progress.  And for the journey to be completed, I can see that such faith, understanding and realisation, are needed so that everything becomes “willed” to the One.

“Let Thy will be my will, dear Lord.  Then all will be well”.

Neville Hodgkinson was the Science Correspondent of the Sunday Times and is a student and teacher with the Brahma Kumaris, currently living at the Global Retreat Centre near Oxford.

0
We all have to make decisions in life, to do this, that or the other. But how do we know that we are making the right choice? What tools do we have to help us make those important life decisions?
Read more
Edition 49

0
There are only two ways to live your life. One is as though nothing is a miracle. The other is as though everything is...
Read more
Edition 44

0
Dendrotherapy is nothing new. Beneficial properties of trees for have been appreciated for centuries. It is a branch of folk medicine – a method...
Read more
Edition 39

0
One God exists for us all regardless of religion, label or belief as nothing is separate. Without God life would not exist. Yet many...
Read more

0
It is not necessary to search for peace; it is within. Your original state is one of peace. External situations will pull you away from your...
Read more
Brahma Kumaris

0
Spiritual honesty means ‘To thine own self, be true’. It is one of the pillars of greatness, as it evokes a practical experience of God’s...
Read more
Brahma Kumaris

0
Humility comes from understanding that the force behind whatever helps you give to others comes not from you but from the power of love....
Read more
Brahma Kumaris

0
The most important virtue needed for self-transformation is patience. Without patience you will lose hope in the transformation process. As you travel the path you...
Read more
- Advertisement -