I spent 6 years at medical school and 21 years as an NHS hospital doctor, then I was diagnosed with breast cancer. Of course, as happens to doctors and nurses in the know, I didn’t just get ordinary breast cancer. I got the type only 10% of people get and it was 10 cm in diameter.

Doctors don’t tend to make good patients and I was particularly bad at it. I was a consultant obstetrician and gynaecologist and my game plan on labour ward, where everything can be ticking over nicely one minute then be followed by acute life threatening emergencies the next, was to envision the worst case in all scenarios and work back from there to ensure that worst case didn’t happen. So, when I added up all the parameters in my own case, my mind hurtled down that worst case motorway to a destination on a journey that didn’t end well.

I didn’t want special treatment by the medical staff who were caring for me but I did need different information and consideration on that cancer journey. Sadly, I was terribly let down by some members of the team and by a struggling, underfunded NHS. It got worse for me when I complained and dared to suggest simple, cost effective changes to their practice that could potentially reduce the suffering of lots of other patients.

I cried before and during chemotherapy, something that was discouraged by placing all the patients in the same room on big, blue, plastic armchairs whilst they received infusions of the toxic drugs. Only a stiff upper lip was acceptable so I was bustled off to the psychiatrist (the fate of many other outspoken women in the past) and given high doses of antidepressants. To be fair, they helped at the time because I didn’t have the mental, emotional and spiritual tools to deal with my situation. It was a nightmare coming off them. Then, once surgery, chemo and radiotherapy were done and after a further very expensive and unnecessary private operation, I was discharged by my breast surgeon, a full eight years before I should have been, with no explanation. I assume it was because I wasn’t behaving as a good patient should and I was having yearly thermograms instead of mammograms for follow up but I was too shocked and upset at the time to ask. A few months before the dreaded diagnosis, I had visited London with my husband Andy to attend a shamanic workshop. I wanted to check out a teacher I was interested in signing up with for a three-year shamanic practitioner training. I applied for a place on the training in February 2014, was diagnosed with cancer in October, had surgery in November, chemo in January to March 2015 then 3 weeks of radiotherapy in May. The training started in June. I had the traditional brush with ‘death and madness’ marking the start of a shamanic life.

The initiatory task on the shamanic training was to dig my own grave and spend the night in it, which felt apt and timely, albeit scary. I felt very lucky the next morning when I emerged from the ground and after that experience, everything changed for me. I felted deeply connected to Mother Earth and my spirit allies and I had profound healing.

At the time, I thought I was leaving the old me dead and buried on the hillside. The me that had soul loss, negative energy, spirit attachments, curses, broken taboos and who did not own her gifts, strengths and talents because they made other people jealous. The me that was nice to placate difficult people and wasn’t true to herself. I’ve since been back and scooped that me up in the biggest, most compassionate hug of self-love I have in me and we are evolving and healing together. In the three years that followed, I found my tribe, my autonomy, my power and my soul.

It hasn’t been easy and I am still ‘a work in progress’, just like everyone else. Healing with both methods has been challenging, but the contrast between the outcomes of conventional medicine and shamanism is stark – a highly medicated, chronically fatigued person riddled with anxiety and fear or a woman who knows she is greater than her physical body, thriving, standing in her power and helping others and the planet.

Conventional Western medicine has its place. I don’t believe it should be ‘either/or’ when it comes to conventional medicine and other forms of healing. By virtue of the fact we don’t understand or even acknowledge spiritual illness, we manifest extremes of physical ill health that conventional medicine is well placed to treat but attending to the spiritual causes as well is surely imperative. Of course, the better option is healing one’s spirit way before developing ill health.

Healing my spirit with shamanic techniques dramatically reduced my suffering and fear on the cancer journey. As my spirit teacher once said, ‘I’ve seen the past, it works.’ There is a lot to learn and remember from the old ways.

A walker between the worlds of conventional medicine and shamanic healing, doctor and patient, Mary was an NHS hospital doctor for 21 years before being diagnosed with breast cancer. She made the transition to shamanic practitioner, writer and teacher and believes there is much to learn from ancient ways. 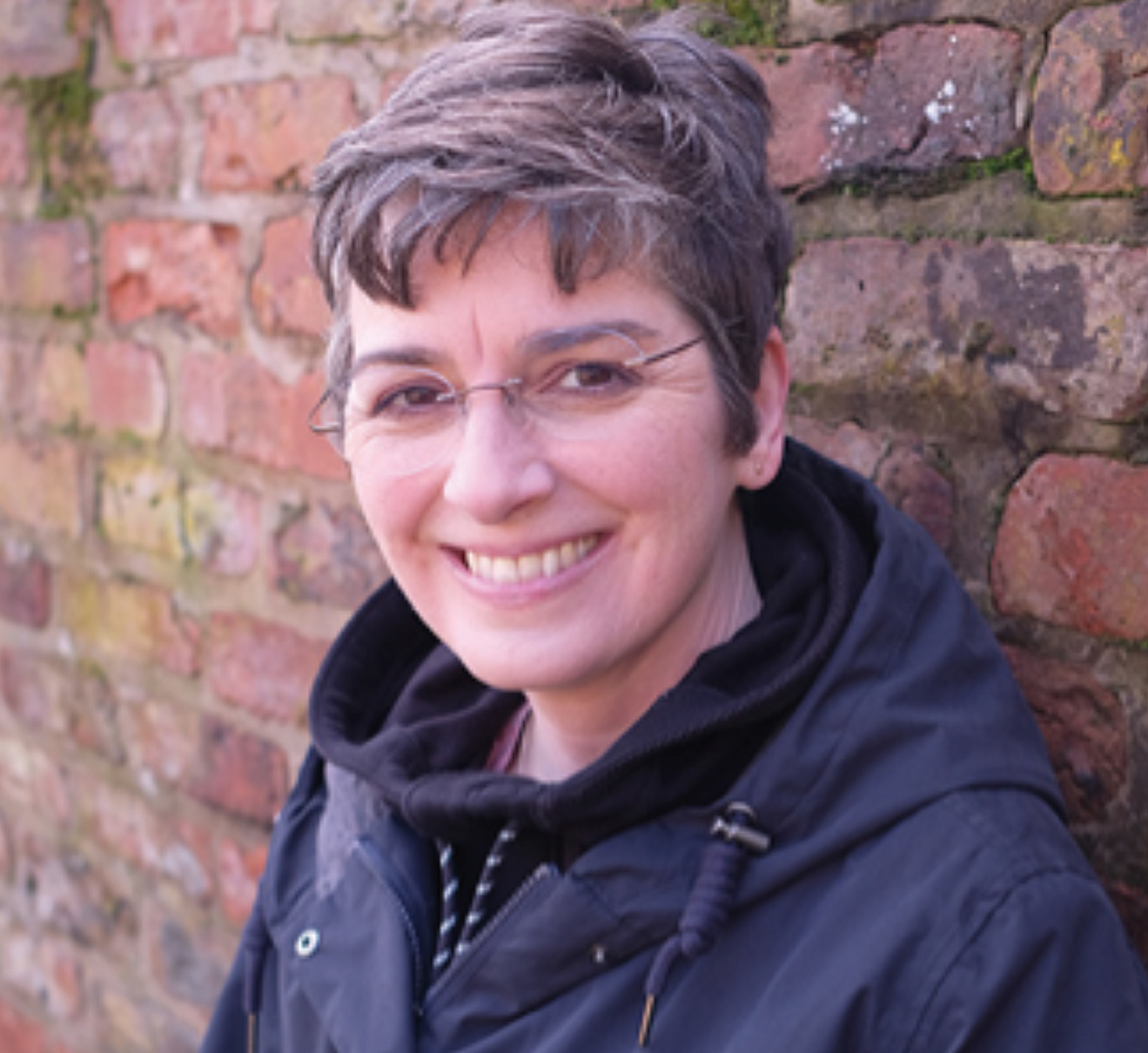 Say Thank You To Life

0
Ancient Greek philosophers considered gratefulness to be the highest of all virtues, but in the mayhem of today’s fast-paced life, how often do you...
Read more
Edition 41

Maitreya – The Lord of Love

0
Even as the world endures its present crisis, manifest on so many levels, divine help stands ready to rejoin us and show us the...
Read more
Health

0
Growing up as children many of us have one burning question, what is the meaning of life? The reason this question shines so bright...
Read more

0
We hear from Violetann Tarot a YouTube Tarot Reader. Violetann is a Pagan witch from England with a love of meditation, tarot and the Norse...
Read more
Edition 51

Awakening to a new Reality

0
We seem to be living through a time of great awakening as the psychospiritual boundaries that have limited us until recently have been expanding...
Read more
Edition 51

0
Chocolate is magic and it’s everywhere! It has spread across the globe and is found in various forms in all seven continents. Surprising to...
Read more
Edition 51

Bringing the light: A Simple Practice to Support Conscious Evolution

0
Over the past few weeks and months you may well have struggled to occupy yourself in these times of lockdown, isolation and social distancing....
Read more