The Guide to the Ultimate Goal – Paramahamsa Sri Swami Vishwananda an enlightened spiritual Master and Guru from Mauritius.

What people commonly call ‘Hinduism’ is not simply a religion – it is a vast culture of inquiry in to the nature of the Self, God, and the Cosmos. Hindu scripture is a library – not a single book. At the spiritual core of this immense library is the Veda and its associated philosophy of Vedanta. 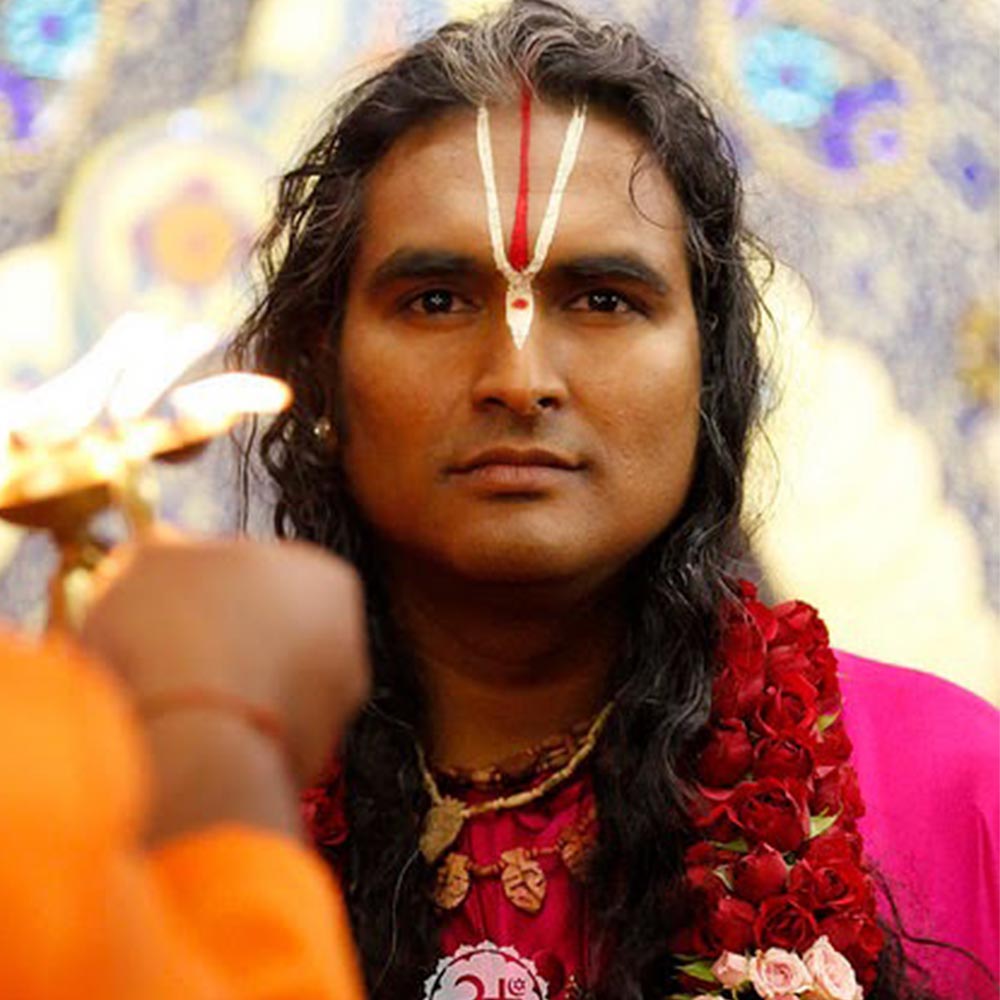 The great German philosopher Arthur Schopenhauer stated that there is “no religion or philosophy so sublime and elevating as Vedanta” and that the Upanishads are documents of “superhuman conception”. They were written by ancient seers called the Rishis, who had attained the ultimate goal of life; to directly realise their soul, or the ‘Self’ and commune with the source of that Self- God.

But such realisation and communion is beyond the realm of the senses. So no matter how profound or beautifully written, any writings can only be an approximation of these exalted states of realisation. The ultimate Truth can only be known by experience and cannot be fully conveyed by the language of limitation. In the same way that one cannot fully convey the taste of a dessert by describing it – the proof of the pudding is in the eating!

The scriptures are a guide on the way, describing the destination and the way to get there. They are a map to the peak of salvation, navigating the seeker of Truth through the trap of worldly enchantment. But a map can only point one in the right direction; it cannot help one navigate through every obstacle along the way. 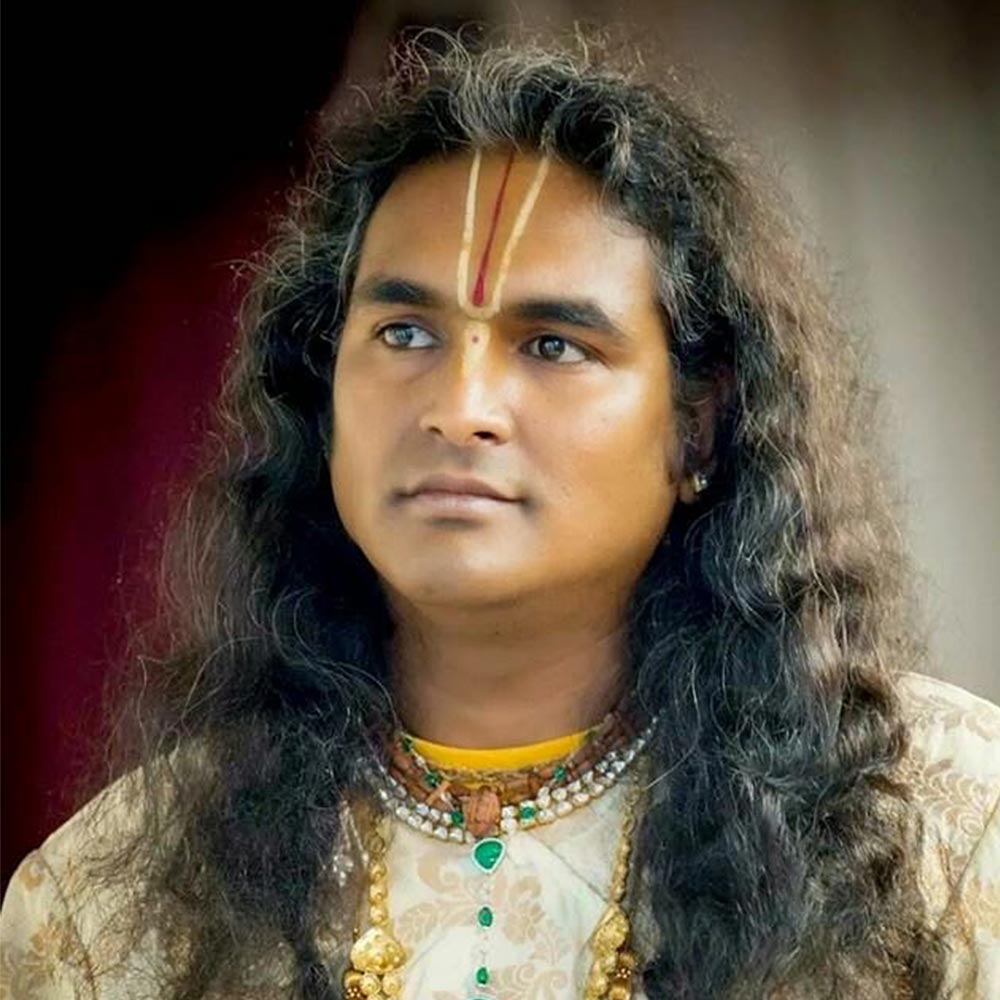 Paramahamsa Sri Swami Vishwananda, an enlightened spiritual Master and Guru from Mauritius, continues the analogy: “If you need to cross a forest and reach the top of a mountain, a dangerous journey you have never done before, would you rather have a map or a guide who has been to that place you want to go?”

On the spiritual path, this guide is the Guru- the one who knows the goal, who continuously knows the nature of the Self and has a direct, constant relationship with divinity. By His grace, the Guru helps the seeker to be the Truth rather than simply know it intellectually. In various cultures the Guru – which means literally the ‘dispeller of darkness’- is known as a Saint, Sage or Master. But their function is always the same- to lead those who take shelter under them to God. This taking shelter is not necessarily about being having physical proximity to the Guru, but it can simply mean appealing for His grace to deepen one’s yearning and progress towards attaining the Lord.

According to Paramahamsa Vishwananda, one’s encounter with spirituality is no accident. “When you incarnate on earth you are placed in a position that within life, the spiritual life will catch up with you. It doesn’t matter where you are, it will come to you. The aim of that is for you to advance to the next level or even to realise yourself fully. Because nothing happens out of coincidence. It can appear as a coincidence but coincidences don’t repeat. If you see similar things happening it means you are being guided, even if you don’t know that you are being led. You are born to attain something; you are born to do something. And nature will arrange itself so that you can move towards what you have to do. Of course sometimes you can make a long detour, move sideways, but it will always catch up. If you don’t fulfil it in this life you will fulfil it later on.”

Even a crisis can often lead to a turning point towards spirituality in one’s life. “Everything is governed by the will of the Lord so whatever ever he brings you is right. For sure at the moment of a crisis you will not see it as ‘right’ because your focus is so much on the problem, the worry, the drama, the chaos, that you don’t see that He is preparing you for another phase.”

Paramahamsa Vishwananda often cites the example of Arjuna and Krishna from the holy Hindu scripture – the Bhagavad Gita to outline this point. “At the beginning of the Bhagavad Gita, Arjuna is in deep crisis and he turns to Krishna to help him make sense of what is happening. It is life’s trials which finally bring Arjuna humbly to the feet of Lord Krishna and force him to ask sincerely; ‘Who am I? Why am I here?’ Krishna’s first step in dispelling Arjuna’s darkness is to explain the nature of Self; that the body is temporary, it is born and dies but the soul or Self is eternal, without beginning and end.” 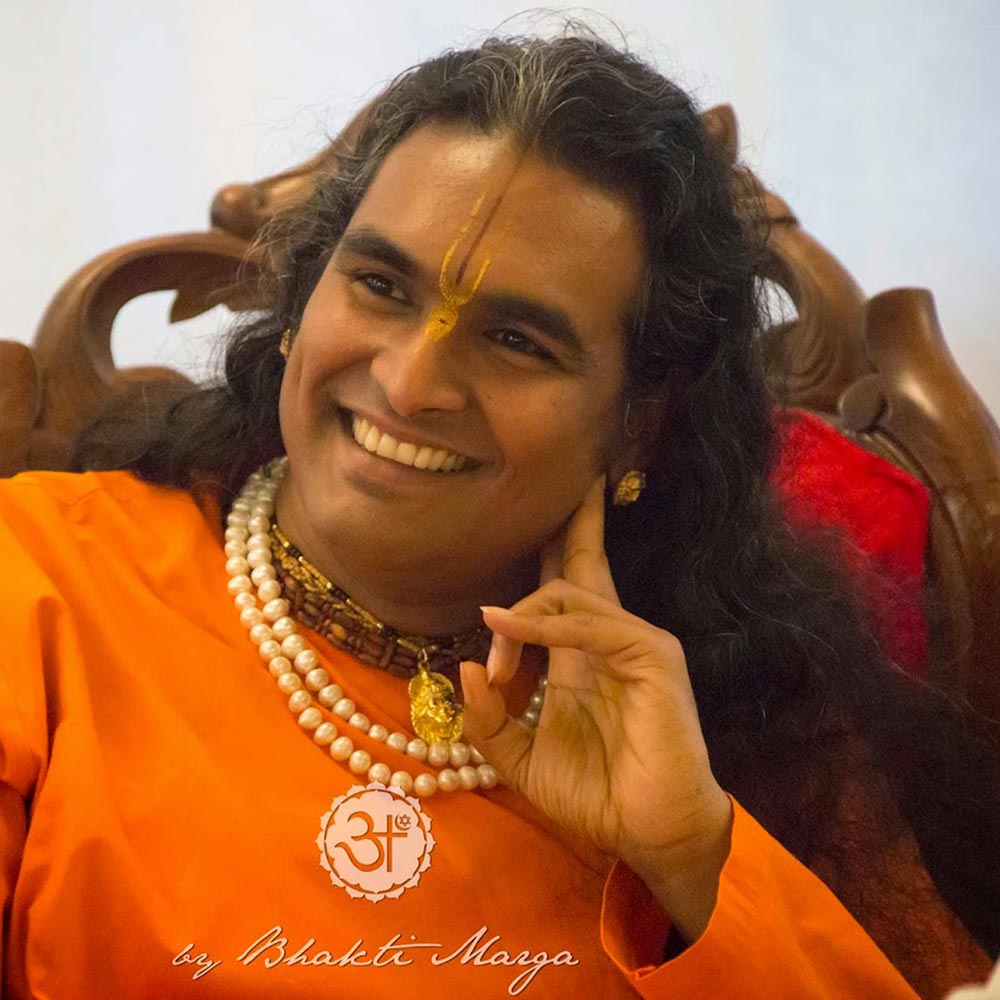 The mind, the petty ego, often rebels against such words. So the Guru employs myriad ways of opening the spiritual seeker’s heart, giving them a glimpse of their higher Self. This glimpse is something for the seeker to hold firmly to, something to cement spiritual practices of meditation and devotion to God. This the purpose of Darshan – the blessing giving by Masters such as Paramahamsa Vishwananda. All who come for Darshan receive a gift of grace from the Master, a moment in which the seeker feels intense love, not from the outside but from within. It is a brief encounter which feels eternal. The longing to return to our divine home after aeons of separation, suddenly and briefly made apparent to us.

Paramahamsa Vishwananda has given Darshan to thousands of people across the world. For many it has been the beginning of a more ardent devotion to the highest goal.

As Paramahamsa Vishwananda says, “When you have the longing to grow spiritually, when you wish to know more, and are sincere in your search, the Divine guides you to the feet of your Master”… The guide to the ultimate goal. 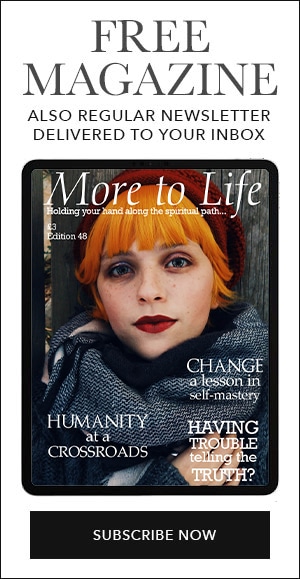 Will to Be Well

0
Neville Hodgkinson describes how he discovered the real relationship between mind and body, and his own return to well-being. Years ago, I wrote a book...
Read more
Fifth Dimension

The 50th Anniversary of Intolerance

0
They called 1967 ‘the Summer of Love’. It was the height of the hippy movement, a time of brilliant art, film and music, of...
Read more

0
In spiritual circles, I often hear that everything which arises is perfect as it is, and what it arises from—God, the Universe, Oneness or...
Read more
Inspiring Souls

0
Stephen Turoff is a psychic surgeon with a world-wide following and a history of “miraculous” healings as long as an NHS waiting list. All over the planet, people credit him with healing them of serious illnesses: cancers, organ dysfunctions, mental imbalances.
Read more
Inspiring Souls

Amma Embraces the World…Again and Again!

0
Mata Amritanandamayi, affectionately known as ‘Amma’, is celebrating her 60th birthday this year – by continuing to embrace all who come to her, and...
Read more
Inspiring Souls

0
His Holiness The Dalai Lama is the spiritual leader of the Tibetan people. He frequently states that his life is guided by three major...
Read more
- Advertisement -