All spirits are trying to define what Kabbalah is. There is a definition by Baal Hasulam that describes the body of knowledge – which is Kabbalah. First, we need to understand what the purpose of Kabbalah is.

The purpose of Kabbalah is to prepare human spirit to be able to ‘some G-D’, the vessel, in which the Godliness of the Creator can reveal itself. So, there are many things that can be understood from it.

It means that the study of Kabbalah is not a body of knowledge laying there, kept hidden from us. It’s something that is alive and has within a sense of calling. A wake-up call, to all humanity, to understand what they are. To be able to define their identity, not as primary their ego, their personality, their wellbeing or wish to fulfill themselves. 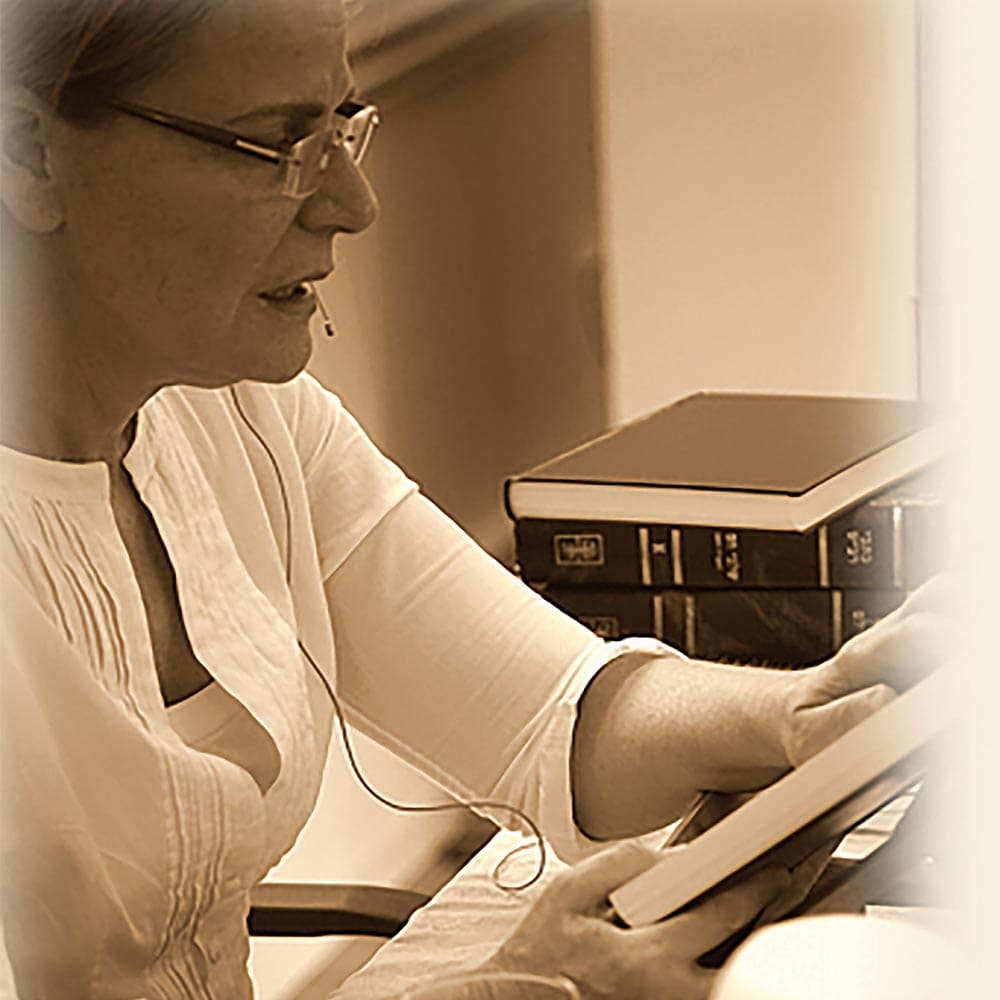 It also suggests that meaning cannot be obtained unless you have a definition of self, in regard to the creator.

There is no meaning to Kabbalah to a person that is not searching, or something wasn’t awakened in him, in regard to the question – what is my place in this life, and what do I need to serve?

Godliness is a question

The call is a question. Who put all of these things, those creatures, and even mountains or galaxies – and for what purpose?

So, if a person is satisfied with the way he is able to perceive the world, Kabbalah cannot offer anything. This is because there is no need in her/him to reveal the plan or the question.

So, the question which is called Godliness is the means to discover the meaning––of the plan, of the Creator, and our place in it.

When we look at Kabbalah is what we see is a consequence of cause and effect, that are all interwoven together, to one sublimed purpose which is to reveal Godliness.

But, we initially have to identify something Godly in yourself. We can’t discover anything Godly in yourself unless we see it in the face of another. It is a power of unifying all human being to one purpose, which will discover together the plan, the will of the Creator, to bestow goodness to his creatures.  The Godliness is the part that enables this to come out from potentiality to actuality. 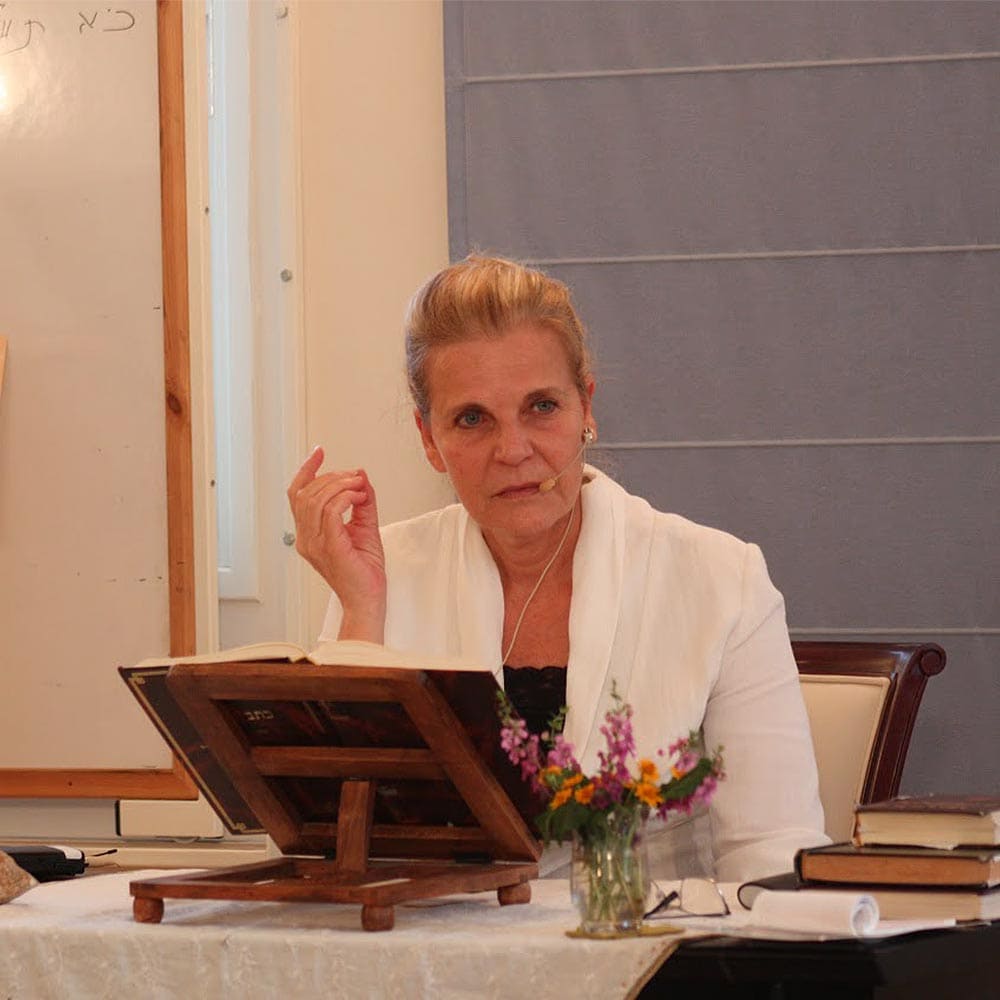 We can then ask – can’t G-D actualize it?

No, the part of the human is to act as the meaning giver or the agent that can actualize it in him/her self.

(Though it’s a description of SFIROT, PARTZUFIM, WORLDS, of things that are not revealed to us yet – it speaks about how this study and its process, and its way of life, make it a place to receive it. Although the aim is to bestow, we need to be able to receive first in order to bestow.)

Kabbalah in its nature speaks about reception.  How with this way of feeling and thinking can we become the receptor of the revelation of the meaning and the intention of creation to become a reality?

This question is the quest that Kabbalah is inviting us into.

Author: Saphir Noyman Eyal is a Rabba (female for Rabbi) and founder of Mishkan Hakavana, near Tel Aviv. Courses in English online like „Meeting Kabbalah with friends“.

Clearing Out The Old To Make Way For The New

The Power of Incentives

0
Life has certain “buttons” that boost your power and the quality of your journey, they are called incentives. These come in two forms, positive...
Read more
Edition 42

0
Not all ‘bad’ habits are of real concern for us, somehow needing our attention and commitment to transform them. Some might very well be...
Read more

0
I am a point of light within a greater light. I am a strand of loving energy within the stream of love divine. I am a...
Read more
Edition 45

0
It’s a very difficult time in America right now with political turmoil, violence, and strife. Many of us are reacting from a place of...
Read more
Edition 45

0
The situation regarding humanity has been at the ‘top table’ for a long time cosmologically speaking. It has led to this moment and it...
Read more
Edition 45

0
Through December 2018 and early January 2019, we have experienced upshifted energetics in consciousness and advances in spiritual development and have moved into ‘toddler...
Read more
- Advertisement -