For many people, dreams evaporate into oblivion upon waking. If there is any recollection at all it is usually nothing more than an odd mish-mash of day-to-day issues.

This is usual, but remember that everyone’s subconscious stores an ocean of information absorbed at a level that the normal mind is unaware of, however subliminally we are all still influenced by it.

There are times when this information surfaces quite dramatically, for instance when we are ill and especially when taking medication. It’s usually nothing more than a chemical reaction in the brain that causes this to happen, giving rise to all manner of weird and vivid dream experiences! This is quite common and sometimes it can be confused with receiving ‘spirit visitations’. Modern neurological research has linked this with the production of the psychoactive substance DMT (dimethyltryptamine) in the pineal gland. Having said that though, I always think there is ‘a thin blue line’ here, especially in the case of those who take illegal substances… 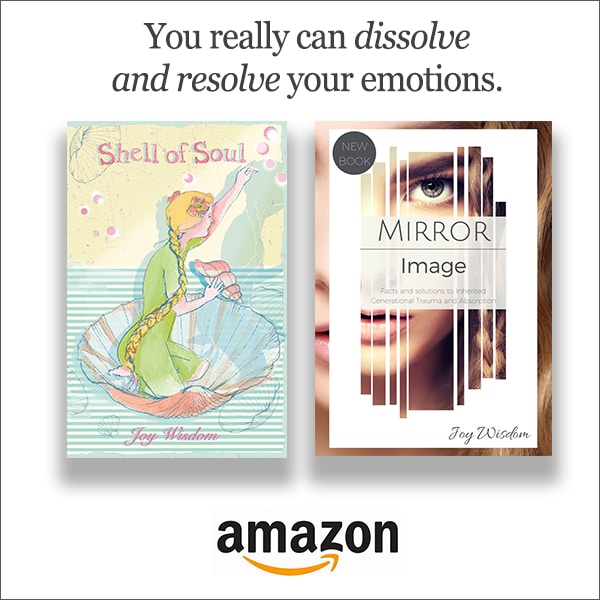 For those of us who are sensitive to psychic energies, however, dreaming can take on quite a different dimension. In what has been described as ‘small slices of death’, the sleep state is a time when our spirit or so-called astral bodies go walkabout on the astral plane. As said before, most of us don’t remember this upon waking although ‘sensitives’ often recollect these sojourns. In a healthy person, situations in the dream characteristically become unusually vivid, carrying a clear message that is unmistakably from a spirit source, termed a ‘visitation’. The message could be prophetic, relating to events in the future, or it could be of past-life recall. Or perhaps spirit guides are simply introducing themselves!

Some people experience this spontaneously from a very young age, being unusually gifted. However, it is true that psychic ability is latent in all of us and can be developed by meditation should one be interested in such things. There are books, too, describing how to train oneself in dreamwork, such as Davina MacKail’s The Dream Whisperer.

In the case of past life recall, venturing down our mystical corridors can be investigated by regression, since we all possess an archive in our unconscious mind of what we have lived through before. Indeed, the brain is like both a transmitter and a receiving set in one. It can be very worthwhile to research what comes to light during these regressions, as this can add substance to our insights and understanding of some of the challenges we face in our present lives.  It has to be said that this work can be quite time consuming if it is pursued seriously and very often it is not possible to pinpoint exactly what has been envisaged, as records are not necessarily still in existence, especially if your insights go way back into antiquity. So we have to expect some gaps in our findings. But don’t be put off, if you are keen to probe your experiences further – there are specialists in the field of historical research who can help throw some light on whatever you may have brought to light. The good thing is that nowadays a huge amount of information is readily available on the Internet.

In any case, it is my belief that if you are ‘meant to know’ about such things then you will be guided to knowledge, as I have been. My own experiences of past life recall happened spontaneously. The story began when my partner had a series of dreams in which he actually envisaged me murdering him in a previous life! It had happened about two hundred and fifty years ago and we were, of course, both very different people then. He was able to give a very detailed account of our past lives and of the murder, so I embarked on a mission to research these visions which produced some very thought-provoking results. With some professional help, too, many facts about our earlier selves and the related incidents were corroborated. During this time, I also experienced some tantalising psychic insights that supported my partner’s claims. Overall, it became a compelling adventure for us, taking us along a fascinating road of discovery. 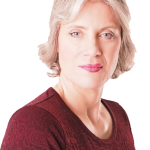 Sarah Truman is the author of Haunted by Past Lives,

0
One God exists for us all regardless of religion, label or belief as nothing is separate. Without God life would not exist. Yet many...
Read more
Edition 40

0
For many, dance can be a self conscious, awkward and embarrassing experience. I understand this. We are brought up in an adult culture of seriousness...
Read more
Edition 46

0
When an atom is split - whoooom - something powerful and awesome happens. We can’t even see an atom with our eyes, it’s invisible,...
Read more
Edition 49

We Came From Higher Realms

0
As long as we’re still experiencing detrimental effects from our present and past life negative incidents, we’re restricted in our expression, creativity and imagination....
Read more
Edition 48

The Power of Incentives

0
Life has certain “buttons” that boost your power and the quality of your journey, they are called incentives. These come in two forms, positive...
Read more
Joy Wisdom

0
Spiritual development is a challenging business, a minefield of appropriate workshops to attend, in an attempt to accelerate our journey. We are not taught...
Read more
Spiritual