In 2016 the last book written by Dr. George King, which I was privileged to co-author, was published in its third edition under the title Realize Your Inner Potential through the path of spiritual service – King Yoga. For this edition I wrote a new introduction to this advanced master of yoga from which the following is an extract.

Dr. George King was born on January 23rd, 1919 in Wellington, Shropshire. His father, George Senior, was a schoolteacher; and his mother, Mary, was a hardworking and versatile businesswoman. More importantly perhaps was Mary King’s innate clairvoyance, a faculty she shared with her mother who had been a well-known psychic and medium in her local community.

During a rural upbringing, mainly in North Yorkshire, Dr. King soon learnt to fend for himself, often spending time in his own company. Despite poor health, which recurred throughout his childhood, he was drawn to athletic activities, including martial sports such as fencing, boxing, combat with the quarterstaff and rifle shooting. 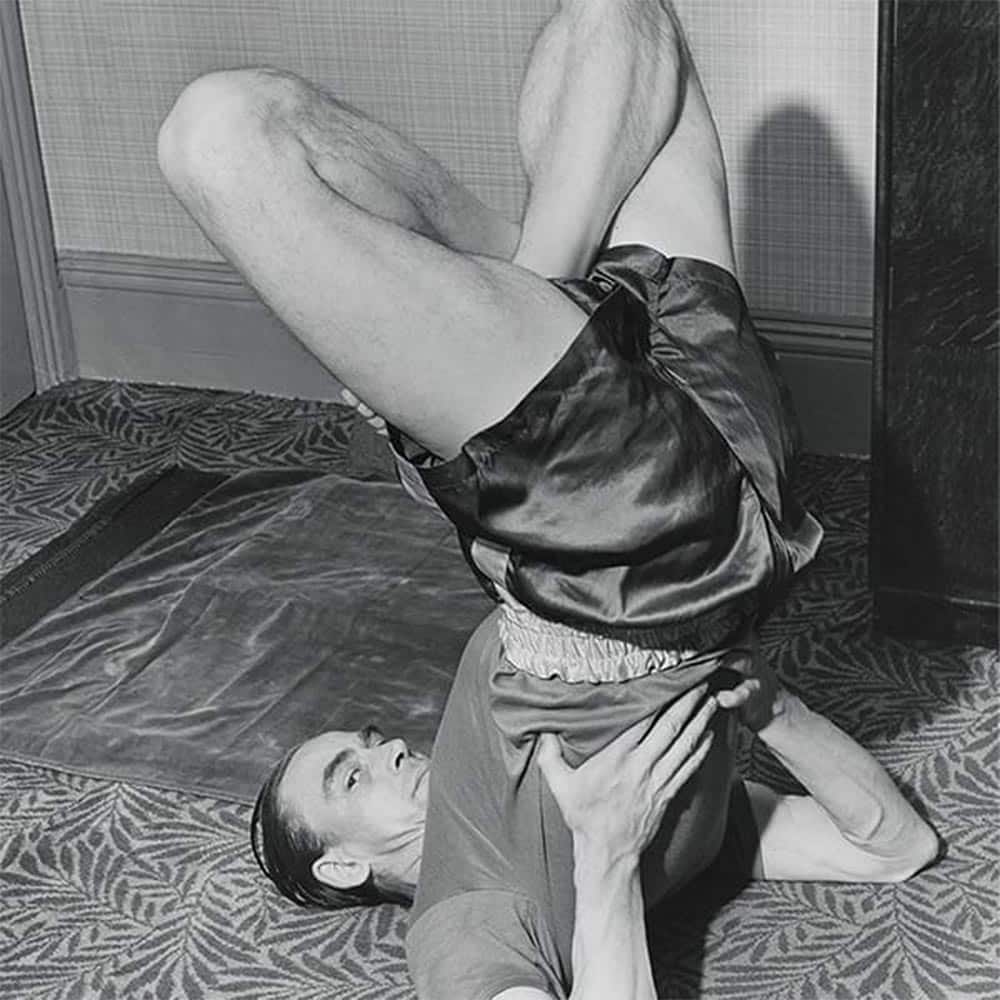 But overriding all else, a marked spirituality emerged within him from a very early age. He was drawn to the Christian faith into which he was born, but was also fascinated by the practical mysticism he eagerly learnt from his grandmother. At the age of 11 he demonstrated outstanding healing powers, experiencing what his mother later explained to him was an angelic visitation.

A seminal experience in his mid-teens changed the trajectory of his life. A demonstration of super-physical strength stunned his teacher, his schoolmates and especially himself. In a single moment his inner powers were clear for all to see as he bent a round, one-inch thick steel bar into a U-shape in front of his amazed physics class. This 18-inch bar was specifically used in experiments because it was theoretically unbendable. It was all too much for a country grammar school in the 1930s and he was given a period of leave to “recuperate”.

This combined with poor health brought his academic progress to an abrupt halt and steered him towards a different course. Instead of gaining most of his knowledge from a conventional education, he learnt to look within for the answers. He was a Quaker and when war broke out in 1939 he took, like his father before him, a non-combatant role as a conscientious objector. He was a Section Leader in the fire service during the London Blitz, using not only essential practical skills, but also his clairvoyant abilities to detect the location of bodies hidden beneath the rubble of that devastated region.

But it was after the war that he would find his true vocation as a western yogi. It was almost unheard of in 1945 for an Englishman to dedicate himself to the intensive practice of advanced yoga exercises, but he did this for ten years, practising for an average of eight hours per day on top of a job. I have yet to hear of anyone else in the west who has ever claimed such a feat.

During this period he would practise pranayama (deep breathing), mantra yoga, mudra yoga, kundalini yoga and raja yoga meditations for hours at a time. On one occasion he entered meditation for three days. He demonstrated many psychic abilities including healing and mediumship; he practised astral projection and levitation, the latter being witnessed; he experienced invisibility through dematerialisation; he developed super normal strength, just as he had as a teenager, through the power of kundalini; he improved weather conditions through magical rituals and spiritual invocation; he became an expert at psychic self-defence including exorcism; and by the age of 35 he had entered the rarely attained, elevated state of consciousness on Earth, known in Sanskrit as samadhi. 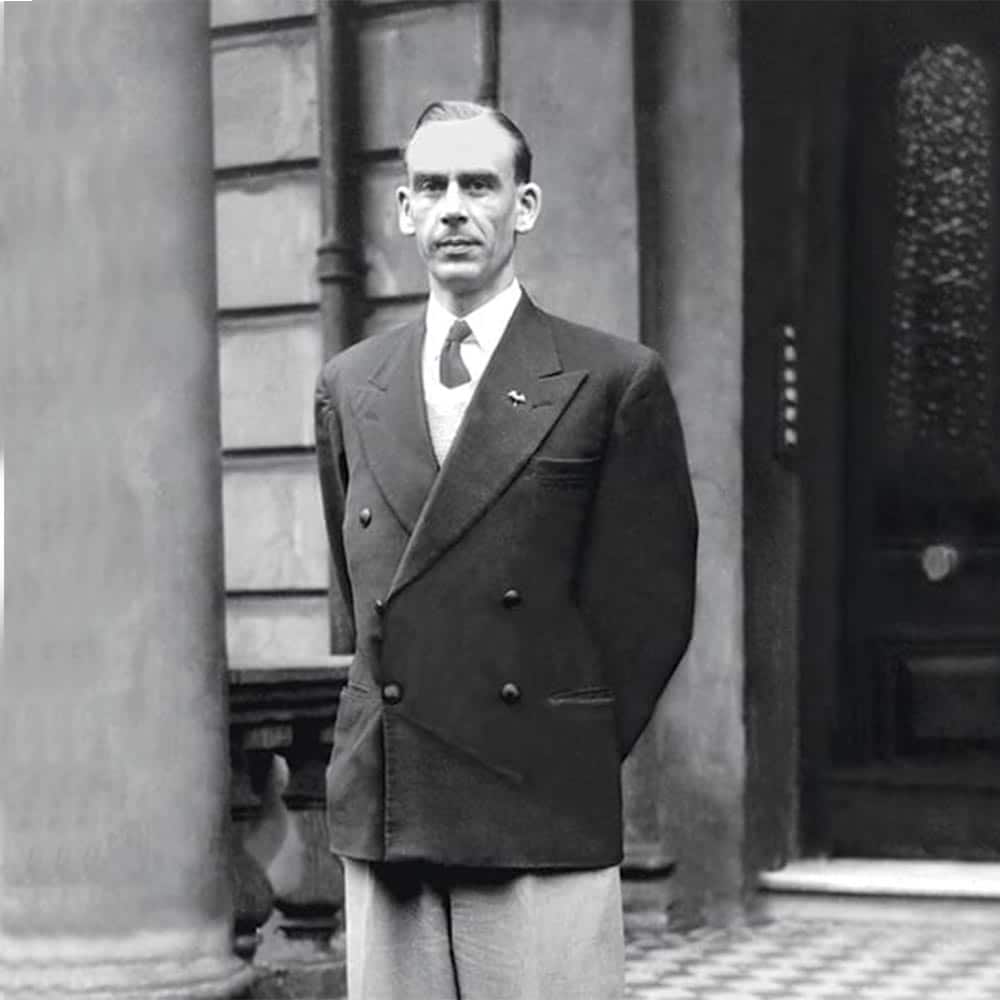 For me, one of the greatest demonstrations performed in this key period of his development was not just the powers he gained, remarkable as these are, but the balance and control he maintained as he did so. His regime included having to earn a living, often as a driver. He led a celibate life with very little time for socialising or entertainment. He had friends and associates who shared an interest in metaphysics but to a far lesser degree of accomplishment. Nobody that he knew had experienced this level of advanced spirituality—in fact only a few in the world have done so at any time in history. And yet, he kept his feet firmly on the ground, combining phenomenal self-discipline with humility and a rounded sense of humour.

I do not know why I was honoured to co-author this book with such a unique master. I was certainly not worthy to do so, and as the years go by it seems ever more incredible to me that I could count Dr. George King not only as my personal teacher, but also as a very close and dear friend.

All I can say is that you are in the best possible hands when you study the teachings and practices taught by Dr. George King. He was indeed everything he claimed to be—and far more than that.

Signals from the Universe

0
It’s so easy to forget we live in a world inhabited by a cacophony of signals, different insignia that provide possible answers to our...
Read more
Edition 41

0
Winter may just have been very different for many of us this year. For whatever the dark nights, howling winds or snow-filled skies may have...
Read more
Horoscopes

0
1 February - 28 February 2021 February looks set to continue the theme of your ‘New Year’s Revolution’ as you undergo a powerful shift in...
Read more
Edition 45

0
The situation regarding humanity has been at the ‘top table’ for a long time cosmologically speaking. It has led to this moment and it...
Read more

0
O my own, you have come to me!” My guru uttered the words again and again in Bengali, his voice tremulous with joy. “How...
Read more
Edition 41

0
Many of us like to think of ourselves as “spiritual” – and would run a mile from being labelled as “materialistic”. But what’s the...
Read more
Edition 45

0
I am a point of light within a greater light. I am a strand of loving energy within the stream of love divine. I am a...
Read more
Richard Lawrence

0
Dr. George King revolutionised the approach to prayer. Even as a child he was frustrated by the lack of conviction and energy he saw...
Read more